Over the last week, I have been quite busy.
Besides immense workloads in preparation for GCSEs, I was lucky enough to attend two fantastic wildlife events.

The first was the Badger Conference, held in Lancashire. It is a meeting for all those interested in keeping up to date with current conservation issues and the political situation regarding wildlife protection, with – of course – a particular focus on the badger.
I had been invited by Dominic Dyer, the CEO of the Badger Trust, to give a little talk as part of a panel of Young Wildlife Ambassadors (which I think is a very nice way of putting what we try to do).

It started on Friday evening and ran through to Sunday. Unfortunately because of school and an immense car journey I only managed to arrive late on the Saturday, and stayed through to Sunday lunchtime.

In this time I managed to hear a few talks on the politics and law behind protecting badgers, and a big badger quiz (which was extremely difficult!).

Immediately before my talk, Ashley Cooper, a wildlife photographer highlighting the effects of climate change through his photos, gave a great talk on some of his work, and his hopes and fears for the future. This inspired both optimism and pessimism – it really brought home how little time we have to solve the problem, but also showed how close we are to feasibly solving it.
One of the more uplifting facts that I remember is that Ashley has installed solar panels on his house in the lake district. These are relatively standard-quality panels, and yet they provide two thirds of the power that his household uses. As he put it – this is the Lake District! Imagine what it would be like in an area where the sun actually shines!

After this fantastic presentation, the others and I were called up to give our talks…

Dominic gave a little introduction to kick off

First up was Alex White – a 14 year old fellow badger enthusiast, photographer and blogger, doing amazing things.
You can visit his blog via this link: https://appletonwildlifediary.wordpress.com/

Then it was me. I was very nervous, and I haven’t done much public speaking, so please accept these as feasible excuses for any lack of presenting skill. I am, however, gradually improving with each talk I do, and enjoying it more and more!

And Georgia Locock followed – Georgia is an 18 year old wildlife writer/blogger and campaigner, who has just returned from Cyprus, where she presented a series of films on the bird slaughter that is currently taking place there…

And finally Jasmine Somerville, a new employee of the badger trust who working as a media officer, and according to Dominic has already done some amazing things in her role to get the message out…

After we had all done our presentations, we were asked a variety of questions from the audience. You can have a look at these on Alex’s youtube when they pop up – just go to the same channel that the above videos were posted from.
There were some very interesting questions asked, and some interesting responses!

And finally, as we concluded, Ashley made a very generous donation to each of us – a free copy of his book, Images from a Warming Planet. I can’t wait to delve into it!
Thanks very much to Ashley for this gift and to Dominic for inviting me to be part of the panel. 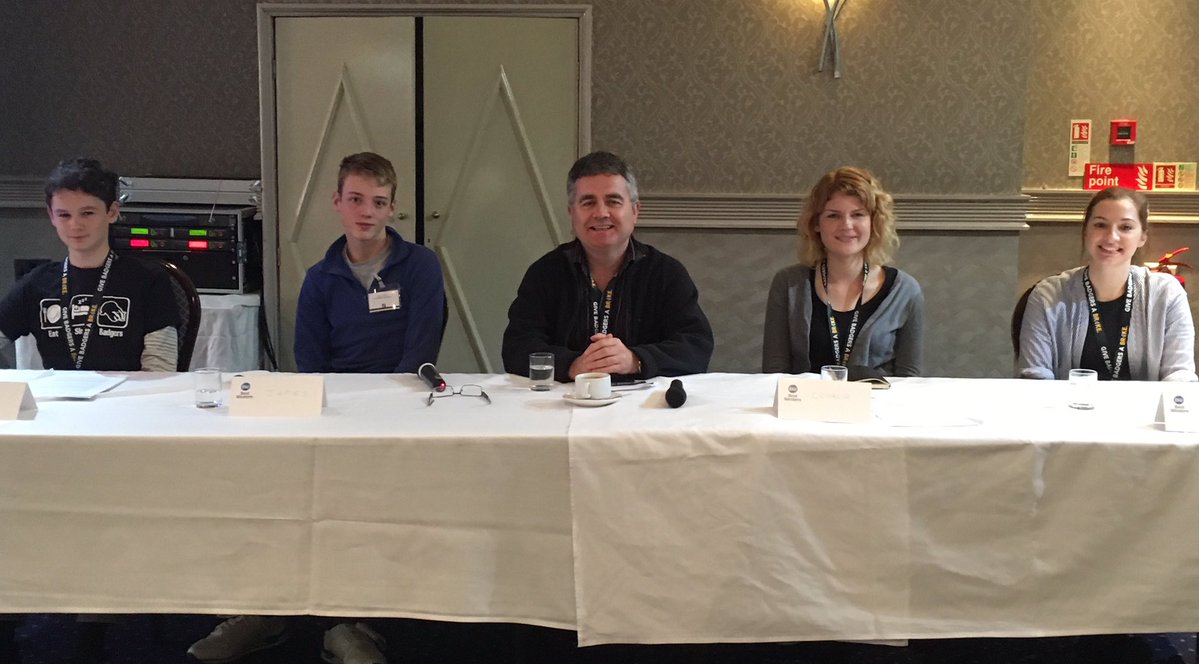 On Wednesday I hopped on the train after school and sped down to the Mall Galleries in London just in time for the BWPA awards ceremony (the British Wildlife Photographer of the Year Awards) because one of my photos had won a prize (albeit minor) and was published in the book. 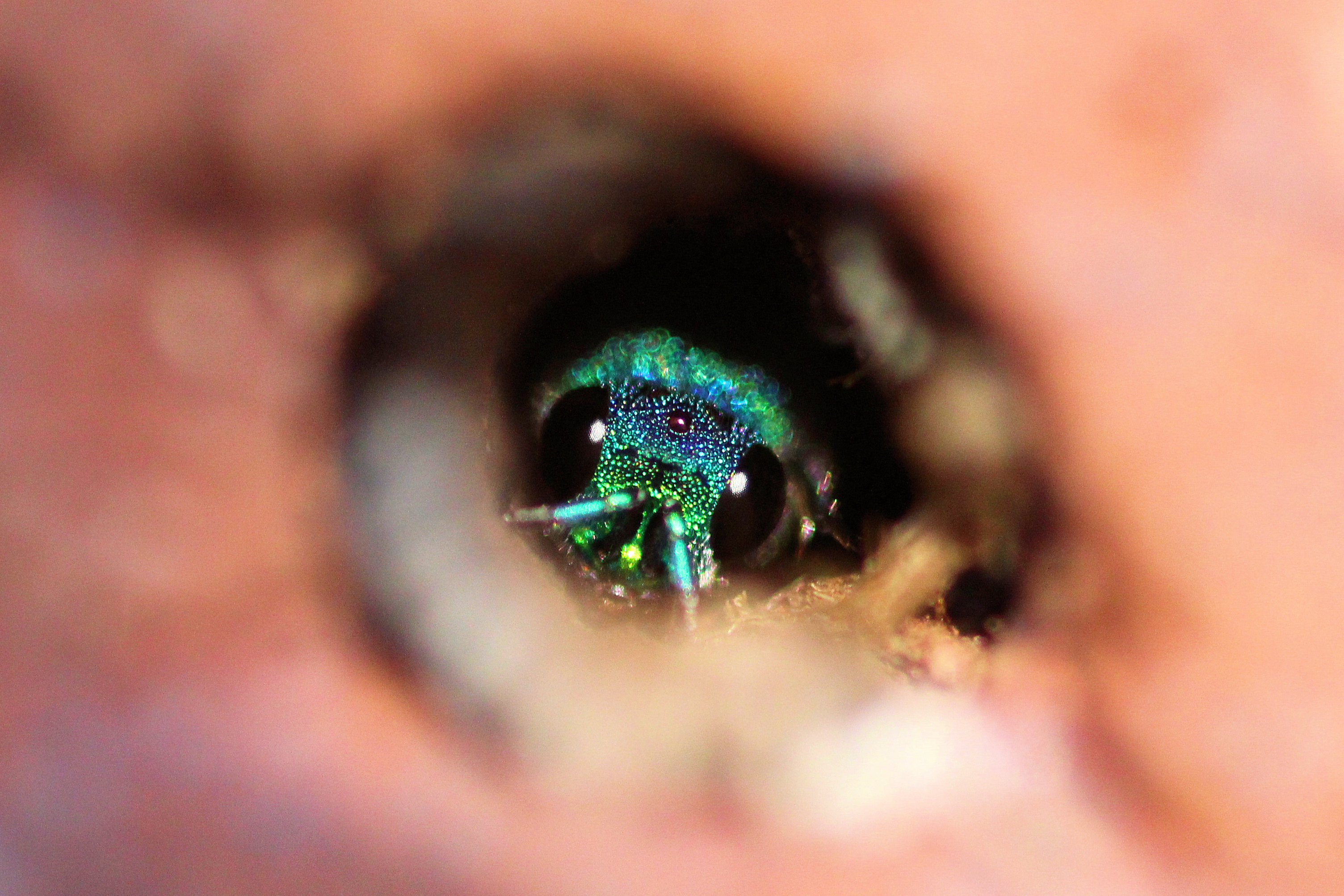 Upon arriving I had about 15 minutes to have a wander about and look at all of the photos. There were some INCREDIBLE, inspiring photos there. Although I liked all of them and loved most, my absolute favourite was probably ‘Wing Tips’ by Ross Hoddinott – a beautiful image of two damselflies with only the tips of the wings in focus – as far as I know, it’s an original idea  and very striking.
In addition there were several photos by people I know (and in one case featuring someone else I know!)
Peter Cairns popped up a few times (as he always does) with some stunning photos from the Cairngorms, and so did Ben Porter, with some moments captured on Bardsey.

Miranda Krestovnikoff, wildlife TV presenter on the One Show, was giving out the prizes. I met her in 2015 in the Cairngorms, and just before the awards ceremony took place I took the opportunity to catch up with her.

Just before we left, a lovely family came and introduced themselves. The daughter, Iona, had also won a prize, in the U12s competition for her photo of a starling (check it out on the BWPA website!), and as a family they were all very interested in wildlife.
I love meeting new people with similar interests like this, the community is one of my favourite aspects of naturalism and wildlife photography. Meeting Iona, Miranda, and all of the old and new faces at the badger conference – it’s absolutely brilliant. So if you spot me at an event please do come and say hello!

This is the same competition that I have been entering year after year, and this is the first time that I have had success, so I’m very happy. My ambition is to win a more major prize in the competition next year, and in order to do that raise my standard of photography to the next level. 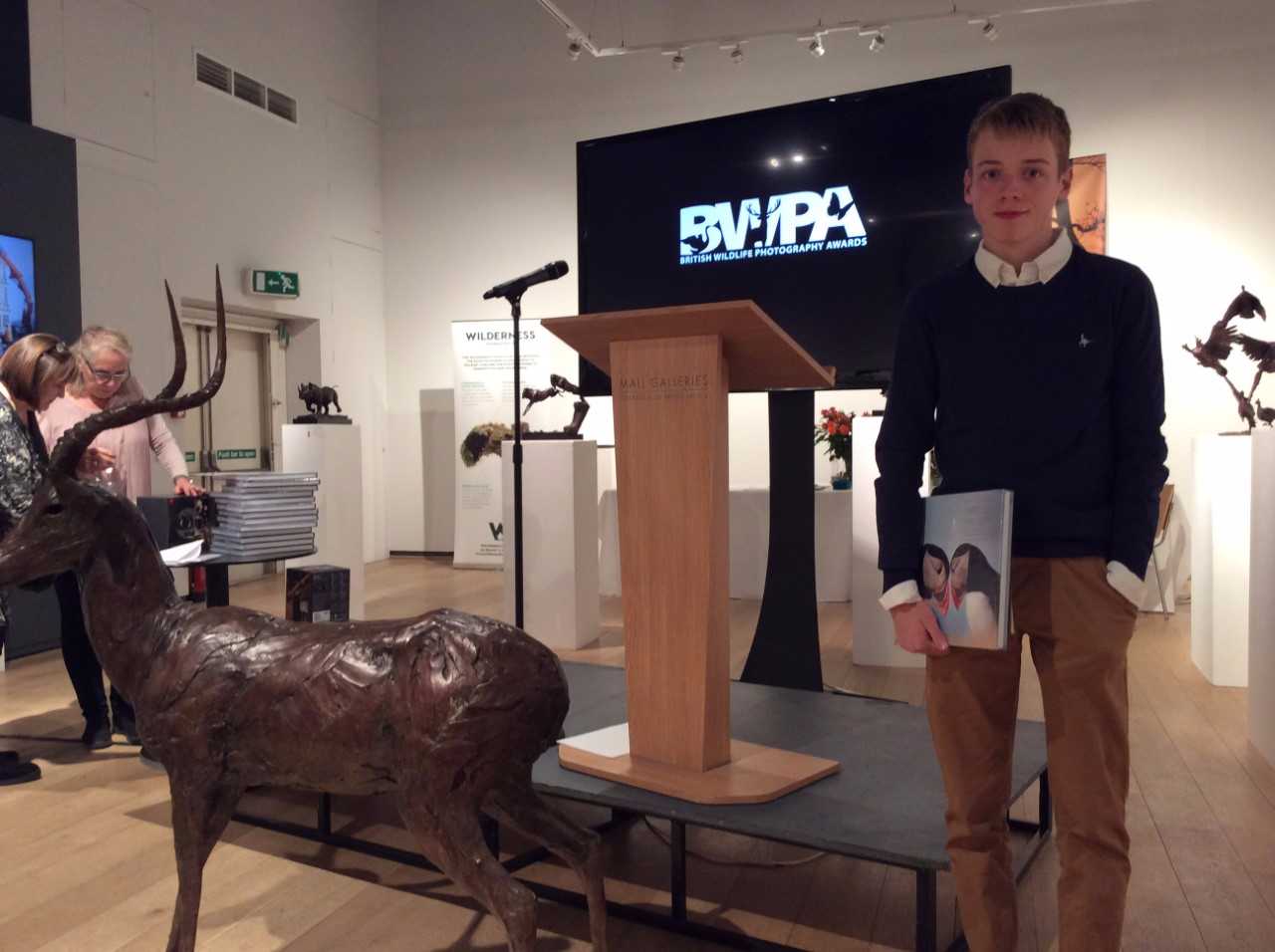 Credit to Alex and Debbie White for all of the footage and photos of the badger conference – thanks very much.