Besides Christmas, birthdays and school term dates, there is one occasion that pronouncedly marks my calendar every year – the Birdfair. It is a brilliant event, unrivalled in Europe and possibly the world. Thousands flock to Rutland on the third weekend of August to listen to talks, buy equipment, see friends and meet inspirational figures from the world of conservation.

This was my third Birdfair, and unlike the previous two, I was there for all three days and not tied down to a stand, so I had plenty of opportunity to get around and take full advantage of all that the weekend had to offer. Despite this, it seemed that I was busier than ever.

I arrived on the Friday with a friend (Alex Bayley – @AlexNaturalist on twitter)) to find the event in full swing already, with huge marquees filled with wildlife tourism companies, conservation organisations, artists, book stalls and more. After a rest and a bite to eat (a 5 am start and 6 hour train journey takes its toll) I set off and paid a visit to all the NGO stands where I suspected most of my friends would be volunteering.
In the afternoon I popped into Beth Aucott’s talk on A Focus On Nature (a youth nature network – click the link to find out more), then raced off after that to catch a plastics debate, the topic being ‘Can We Save Our Seas, and Ourselves?’. When I say ‘debate’, it was really a Q and A session with the audience, but the same topics came under discussion from different members of the panel, so the aim was achieved. It was great also to learn about what some of the amazing individuals on the panel have done to impact on the problem, from engaging in media campaigns to ridding restaurants in Cardiff of plastic straws. Equally notable was the fact that, by coincidence or not, the panel was entirely female, the first of its kind in the Birdfair’s 30 year history. Seeing as conservation and naturalism seem to be very much a male-predominated area, this is a brilliant occasion and will hopefully inspire more young women to go into that career path. I believe there are plans to build on that idea next year. It’s great to see the Birdfair engaged in more than one form of positive change. 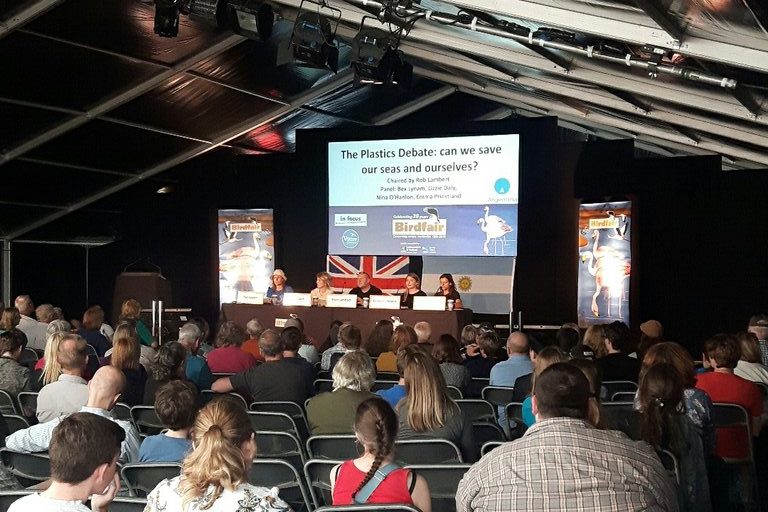 Saturday seems to be the day that everyone turns up for, and unfortunately the best talks all seem to concentrate around Saturday lunchtime, so you can’t go to everything you want to. I spent the morning wandering around and speaking to a load of new people who hadn’t turned up for Friday. I also happened to spot another familiar face on the schedule; Bret Charman, who used to go to my school and since leaving has taken up a career in wildlife photography and tourguiding. I turned up to his talk on wildlife encounters in Zambia, and was awed by some of the photographs he’d taken there.
At midday I got to the events marquee ten minutes early to queue for Chris Packham and Ruth Peacey’s talk, having learnt from last year when I couldn’t get in because the marquee was too small to accommodate everyone. This time I got in in plenty of time to get a seat, but again the marquee was packed, with people standing all around the sides. The event gave some mixed news as to the bird slaughter situation in the Mediterranean – Cyprus seems to be starting to get its act together with the British military base making a more concerted effort to rid their land of illegal traps, but Malta still needs a lot of work. There was also an appearance from Springwatch’s soundman Gary talking about how special nightingales are to him and how devastating it would be to lose them, and Joe Harkness talking about how birdwatching has helped his mental health significantly, and why it’s so important to get outside.

As soon as the talk ended, I raced across the Birdfair’s grounds (hard to navigate -everywhere looks exactly the same) just in time to slip in to AFON’s youth conservationist debate – ‘Should we Work for Nature or Should Nature Work for Us?’. I knew a couple of people on the panel and those who had organised the debate, so I thought I’d go and support it, and find out more about what the panellists were doing. I found it really interesting, and a good source of inspiration as to what I could be doing when I’m a similar age. I hope that this kind of event is done again next year.

After that, I went back to the events marquee for the unveiling of the Bird Photographer Of The Year’s winners. Last year there were some absolutely stunning finalists, and this year didn’t disappoint either. If you haven’t seen the winners, you really should check them out.
It overran slightly as Chris Packham got a bit carried away with constructive criticism, so I had to dart out halfway through in order to get to the AFON youth meetup that happens at the Birdfair every year. Unfortunately I also missed the next talk on rewilding wolves for this, but it was a sacrifice worth making to catch up with friends that you only see once or twice a year.

Sunday was less busy but even better. In the morning I popped along to the Ask The Experts session, which was fascinating, although slightly dominated by one farmer who got asked the majority of the questions.
Afterwards I popped along to Speyside Wildlife’s stand, to catch up with Iolo Williams who was coming along to pick a name out of a hat for their annual competition. I first met him and the Speyside Wildlife team up in Scotland in 2015 as a prize for winning a competition, but now I see them every year at the Birdfair. 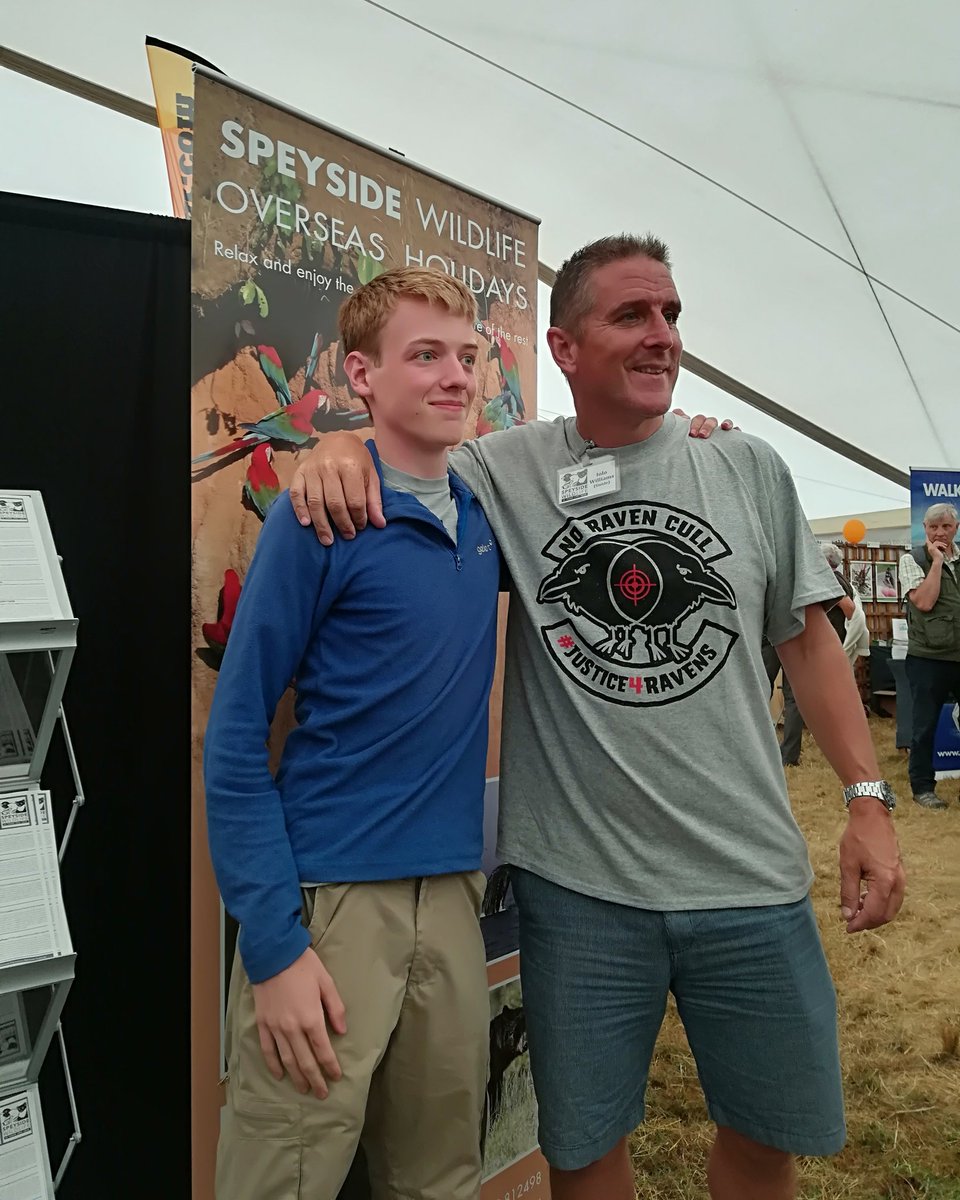 Unfortunately I had to dash off from that soon, as I was giving a talk at 1.00 as part of a panel of young conservationists chaired by Dominic Dyer. There were some fantastic people on the panel – see left to right: Beth Jennings (@talktotheclaws) Georgia Locock (@georgialocock) Kate Stephenson (@kateconsrvation) Dominic Dyer (@domdyer70) Bella Lack (@bellalack) Me, and Alex White (@appletonwild). 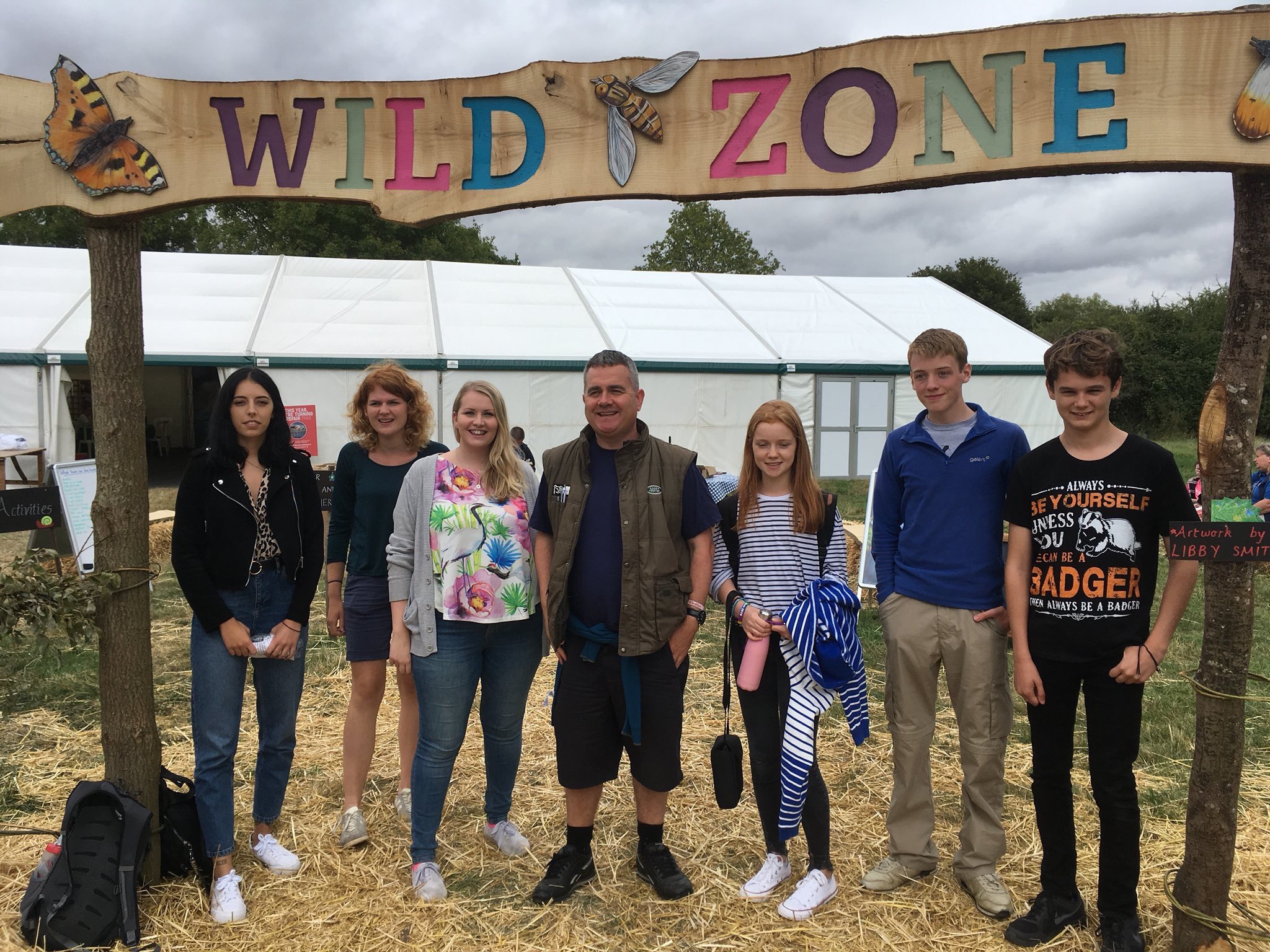 I’d met Georgia and Alex before, but it was great to meet the others, who I’d known from social media already.
We gave 5 minute presentations about ourselves and how we are involved in conservation, then answered questions from the audience. It was really interesting to get to know what the others were up to, and variety of skills that they are putting to use to make the world a better place.

After the talk I also got to have a brief chat with Jess French, a bit of a role model for me in that she manages to balance such a dedicated profession as veterinary with presenting, writing books and raising a child. I’ll be very pleased if I can manage to do something similar when I’m her age.

All in all, a brilliant weekend, and I can’t wait until next year. 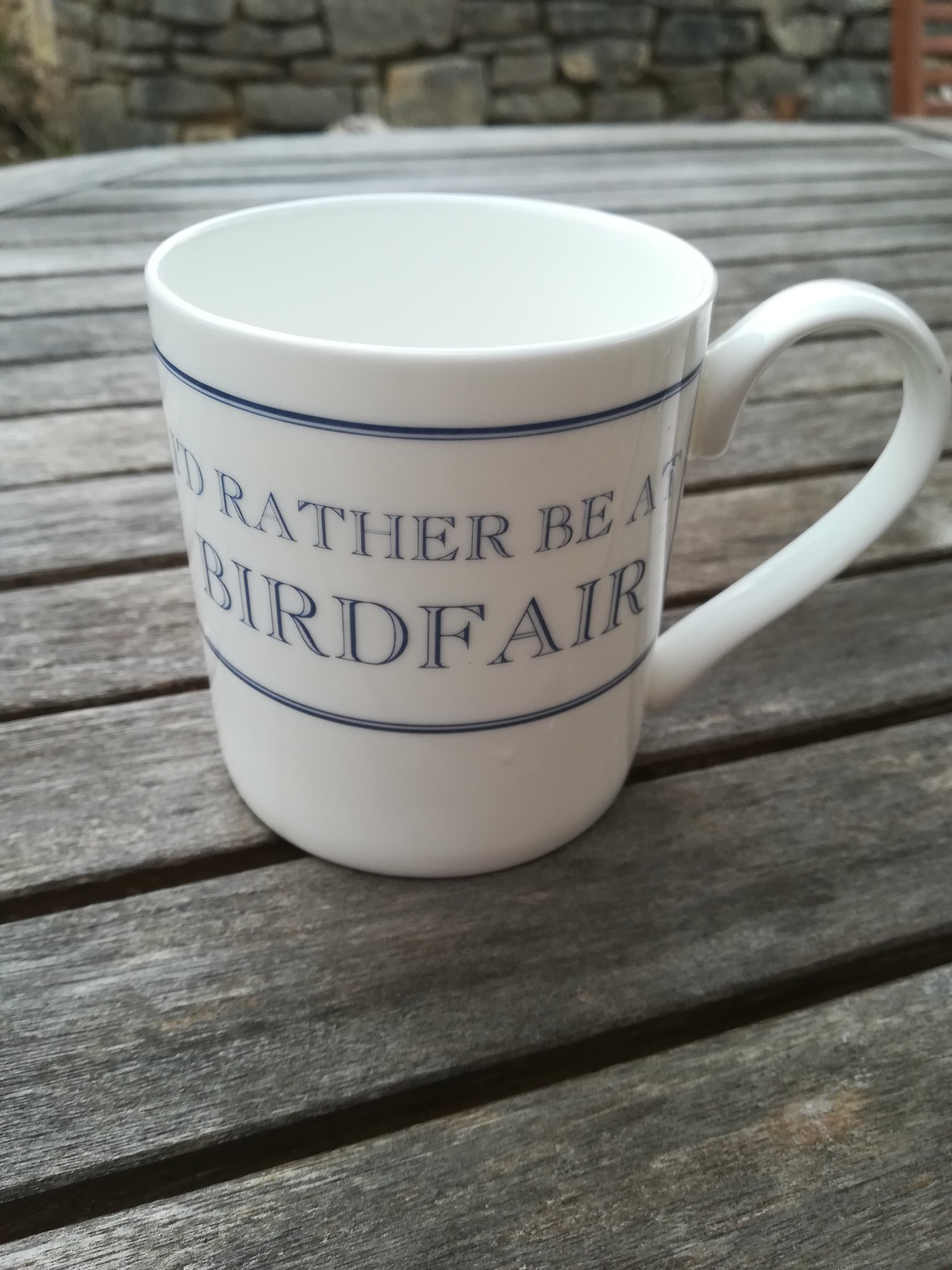