For the last week or so, I have been quite busy.
Most of it has been taken up with tennis, but in the remaining time spaces I have been up to some wildlife-related activities.

For example, I saw my third-ever Dartford Warbler, and my first ever Dartford on my patch. It was one of my main target species that I wanted to see before the end of the year, so I’m over the moon. 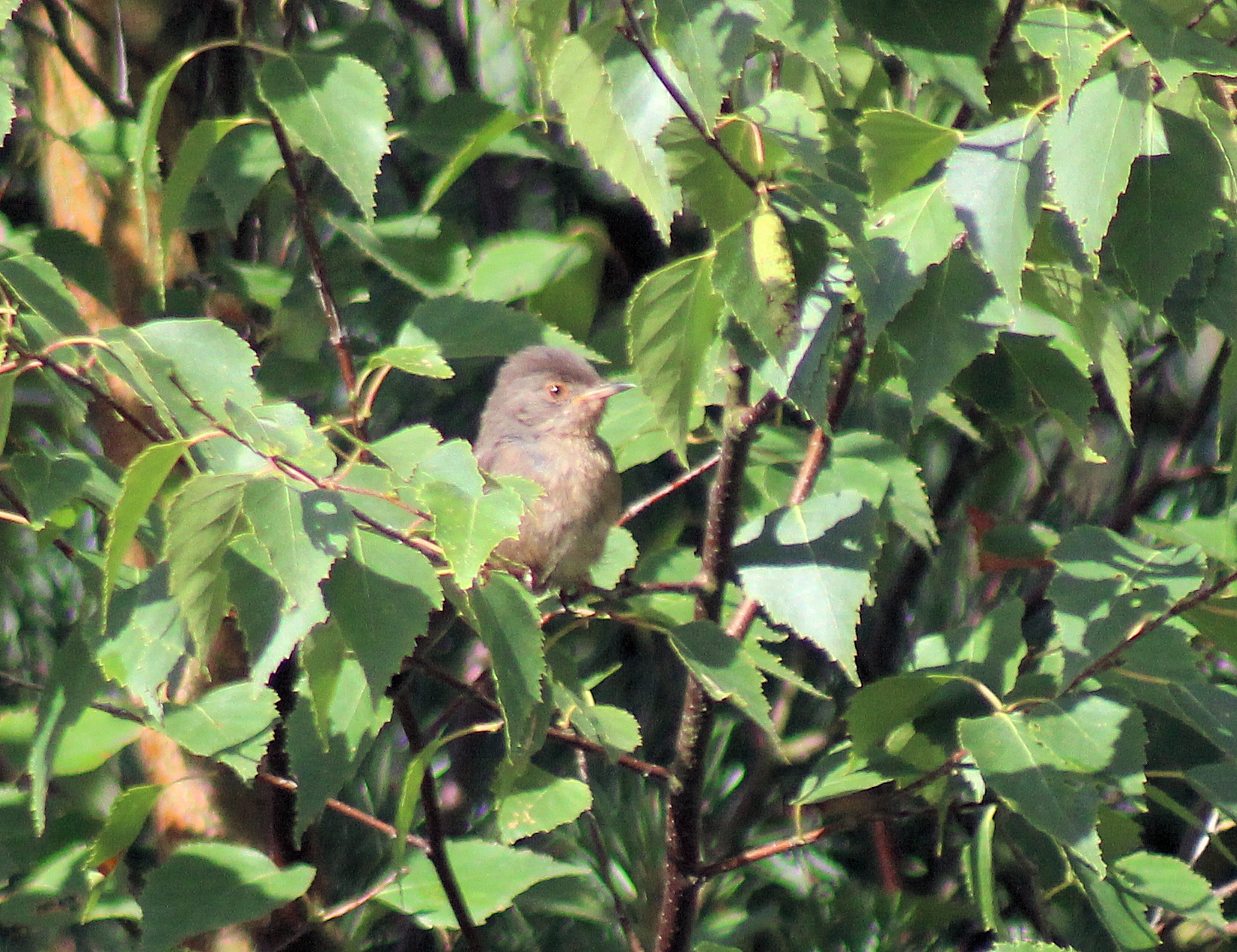 I’ve been on a few night walks, and seen some interesting things. For example – a fox standing on its hind legs to drink from a water trough! Quite cute really.

But, most excitingly, I spent Sunday up at Blenheim Palace for Countryfile live. I wasn’t there to go around (although next year I certainly will be) but to volunteer at the RSPB’s stand.
My task was to engage young children in the art of owl pellet dissection
I was there from 9 am until 5.30 pm (although that includes a nice long lunch break) and we must have gone through a good few hundred children – and I don’t think I’m exaggerating. That’s  a lot of connections to nature, and hopefully at least a few future naturalists.

Taking apart owl pellets doesn’t appeal to all of us, but a surprising amount of children were keen to take part, and a surprising amount of parents were willing to let them. After all, around 90% of all parents thought it was owl poo – and when I explained to them what it actually was – all the indigestible fur and bones regurgitated through the mouth – that didn’t seem to make it any more appealing.

And they didn’t seem any more pleased when I offered to their children that they could take the bones home with them in a bag. Often it’s the adults that need converting more than their kids!

There were several whole bags full of barn owl pellets to search through, and they contained thousands of bones of all different types. If memory serves me correctly, we had approximately:

In my afternoon break, I went to see a short talk by the lovely Ellie Harrison from Countryfile, as well as a bird of prey flying session that included ferrets and dogs. I wish I had time to see more, so next year hopefully I’ll get to go again and get about a bit more (I missed duck herding with sheep dogs – that sounded great!)

I’m scheduled to be helping the RSPB out again at the Birdfair next week, which I’m really looking forward to as well. Hoping to see a few familiar faces, and meet a few new ones!

On a final and unrelated note, I’ve been counting butterflies for the Big Butterfly Count 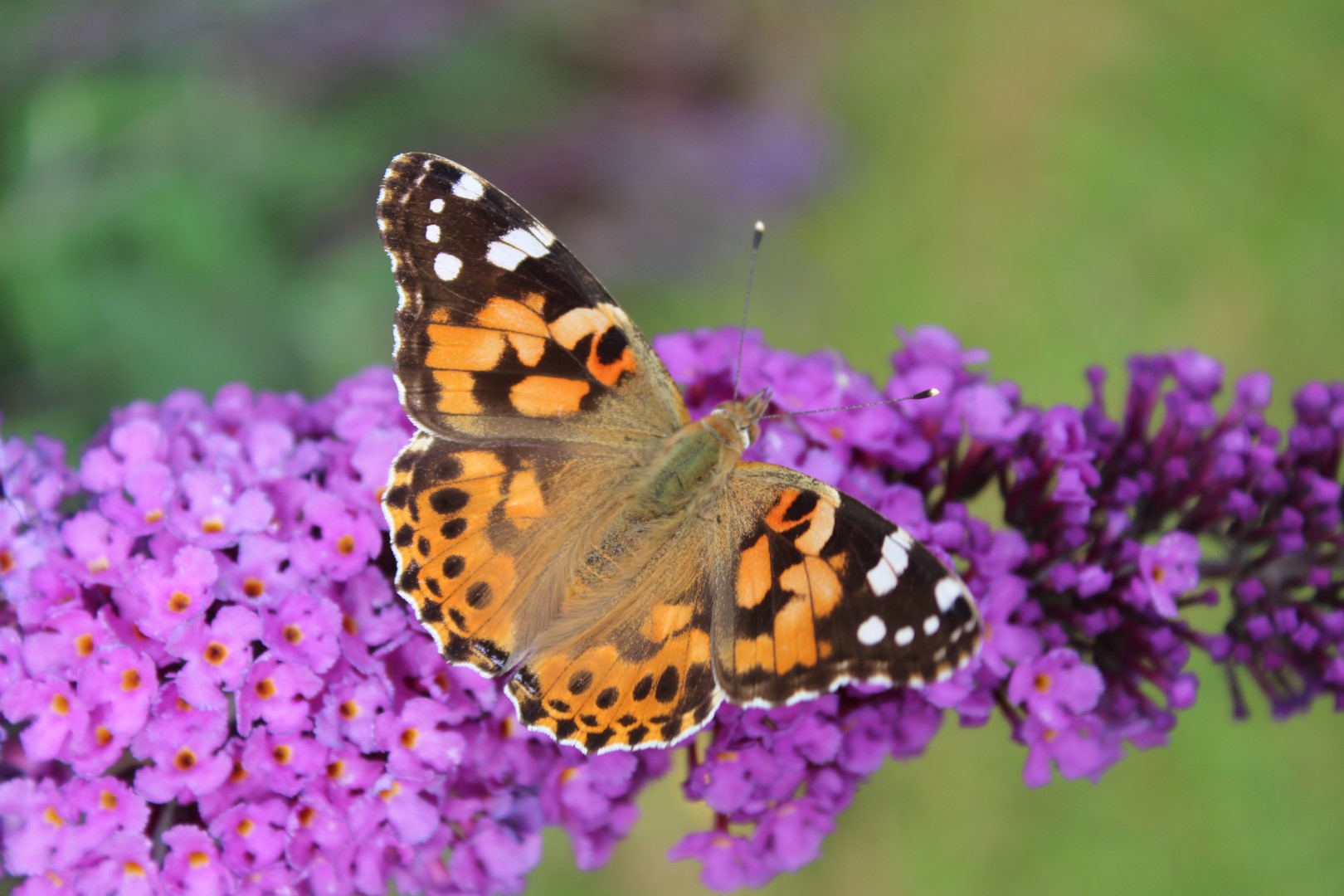 I’ve seen plenty – although not as many as I used to.
Red Admirals, Speckled Woods, Common Blues, Brimstones, Large Whites, Gatekeepers, a Small Copper, Commas, Peacocks and the omnipresent Meadow Browns. I also saw a single Painted Lady (above) which I used to mistake for Red Admirals when I was younger. They are absolutely stunning to look at, but also undertake a migration longer than the Monarch Butterfly, from Monaco to the UK. That’s food for thought! 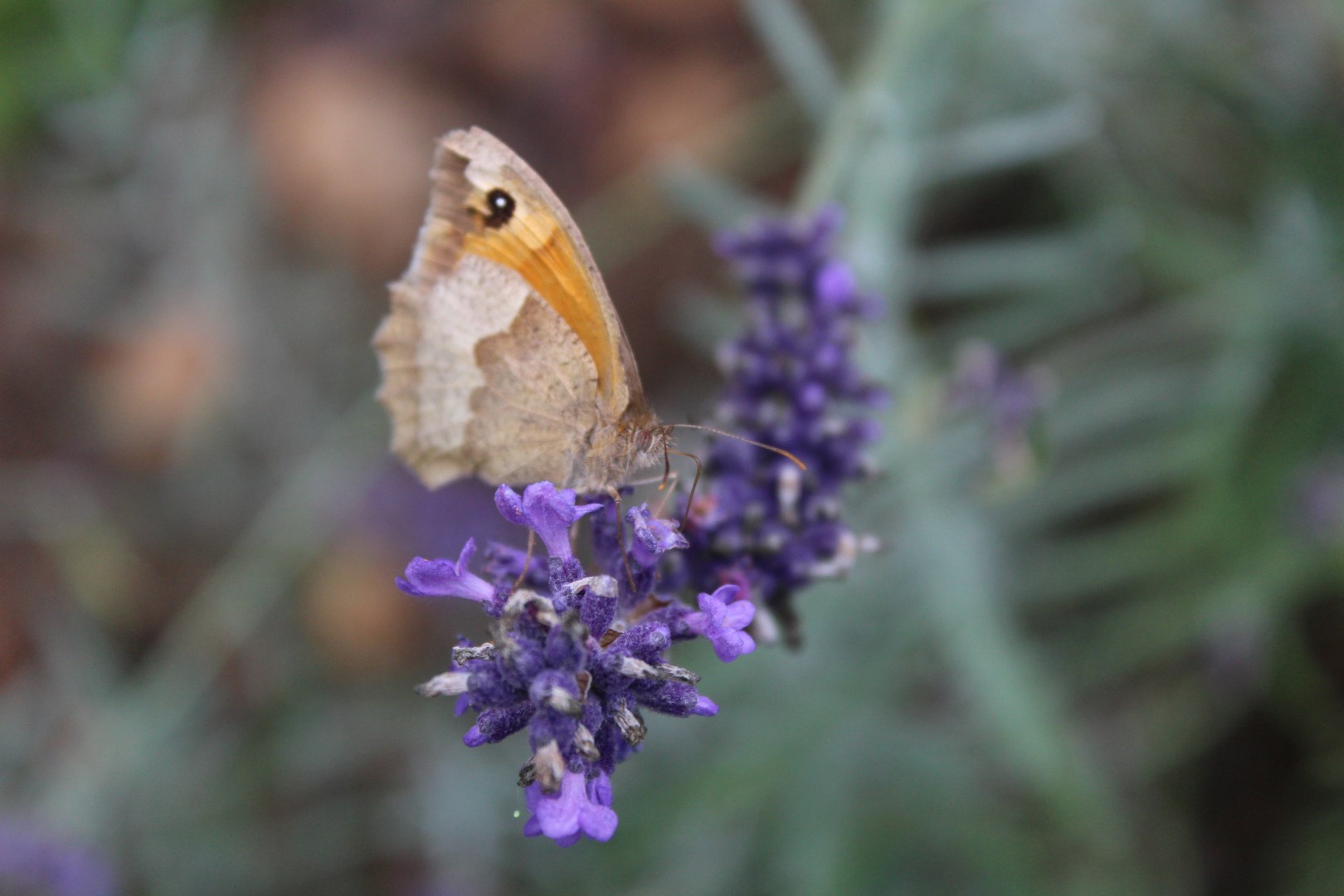 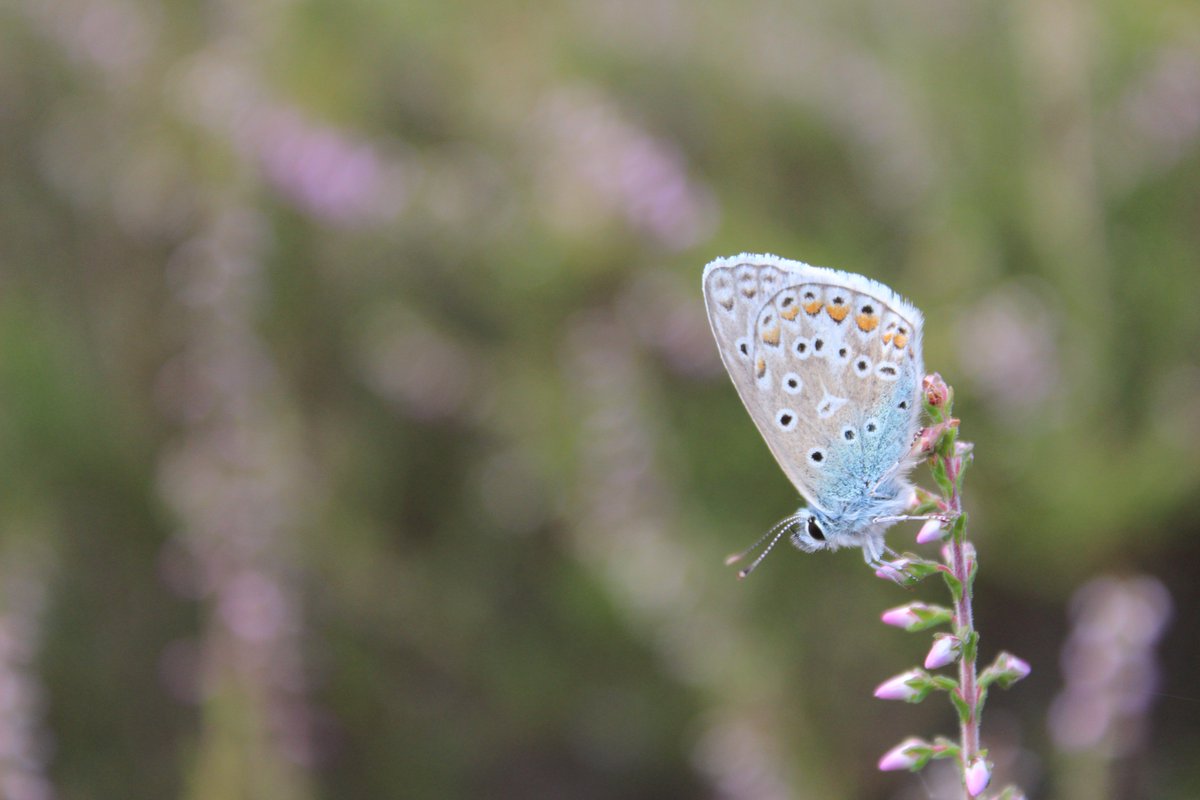 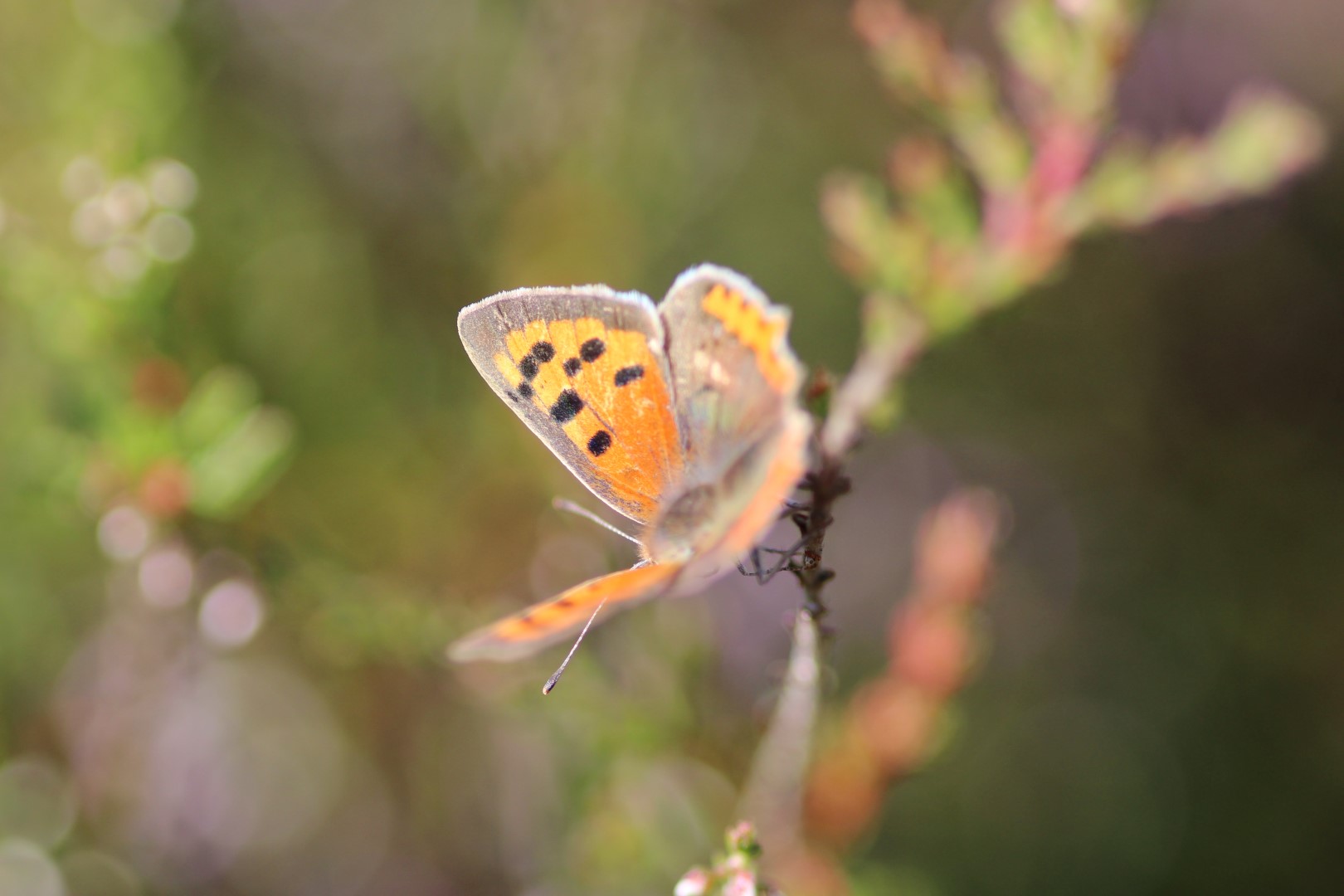