In 2016, I was invited to become a member of the RSPB Phoenix Forum, a group of ten teenagers that represents the whole youth sector of the RSPB membership. This has given me several exciting opportunities, but most recently – in January – it allowed me to visit Westminster and Downing Street, to discuss environmental policy with Sir John Randall, the Special Adviser for the Environment (the first to have this new role).

After a painfully long train journey, we met as a group and made our way to the Houses of Parliament. It’s an absolutely astonishing place. When you step inside, it’s hard not to think of it as a palace, the furnishings are so elaborate.

We began by meeting Kerry McCarthy, MP for Bristol East, and a member of both the Environmental Audit Committee and the Environment Food and Rural Affairs Committee.
She spoke to us about what is potentially going to happen to environmental laws and policies with Brexit, and filled in some of the gaps in our knowledge of topics that were later brought up with Sir John. She is genuinely passionate about the environment, and I was left feeling a little more optimistic about how nature is represented in parliament.

I was then scheduled to meet my local MP, Anne Milton, but unfortunately she was called into a meeting last-minute and couldn’t make it. I did, however, speak to her assistant, who was very nice and spoke to me about what I do and what I am most concerned about with the environment. She said that Anne would speak to Michael Gove on my behalf and bring up these concerns; another opportunity to make a direct impact for which I am very grateful.

We then spent an hour or so wandering around Westminster, popping briefly into debates in the House of Commons and the House of Lords, all very interesting. After a bite of lunch, we walked over to Downing Street. We went through a rigorous security check (as you would expect) and then made our way up to the famous door. 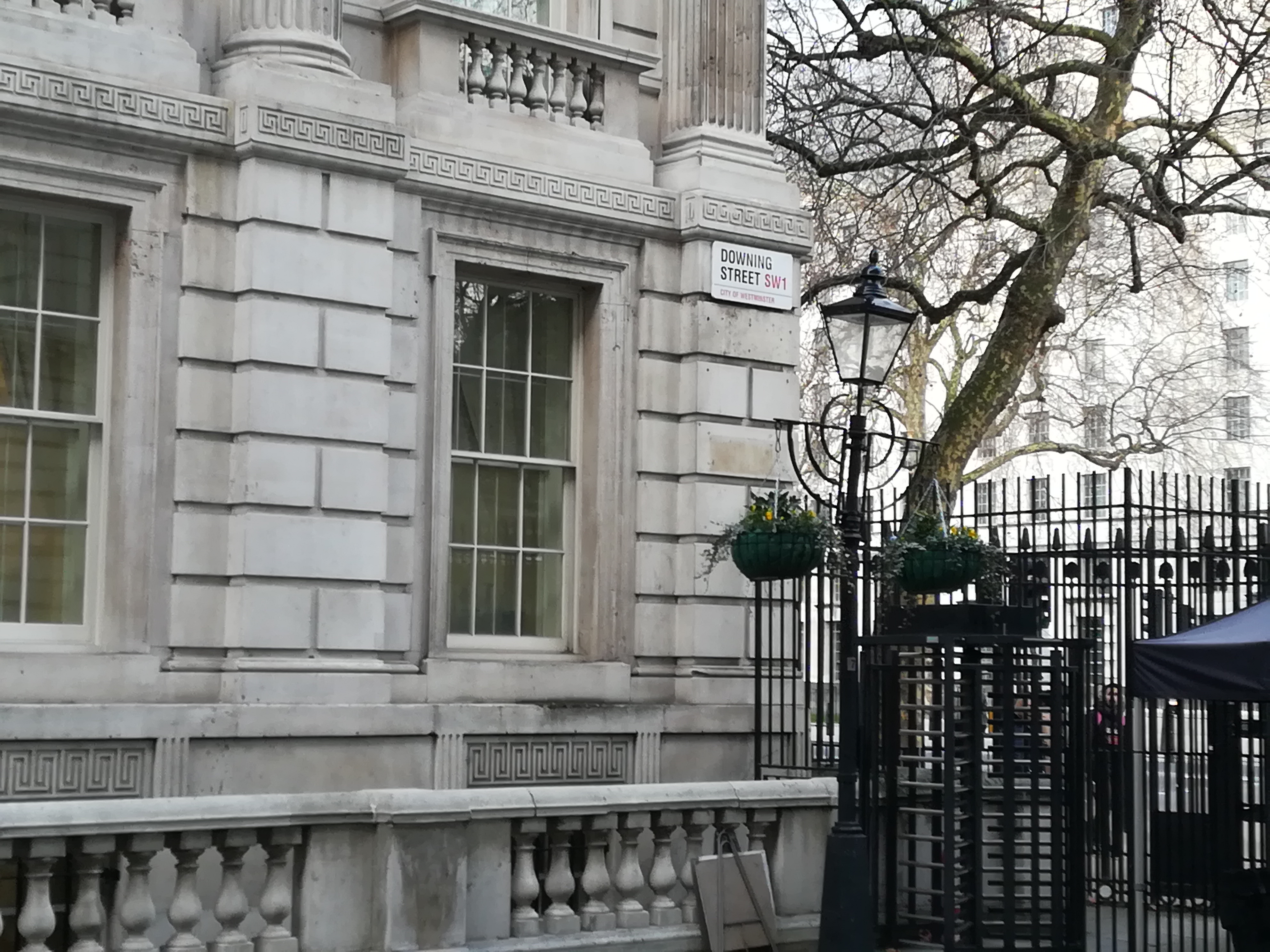 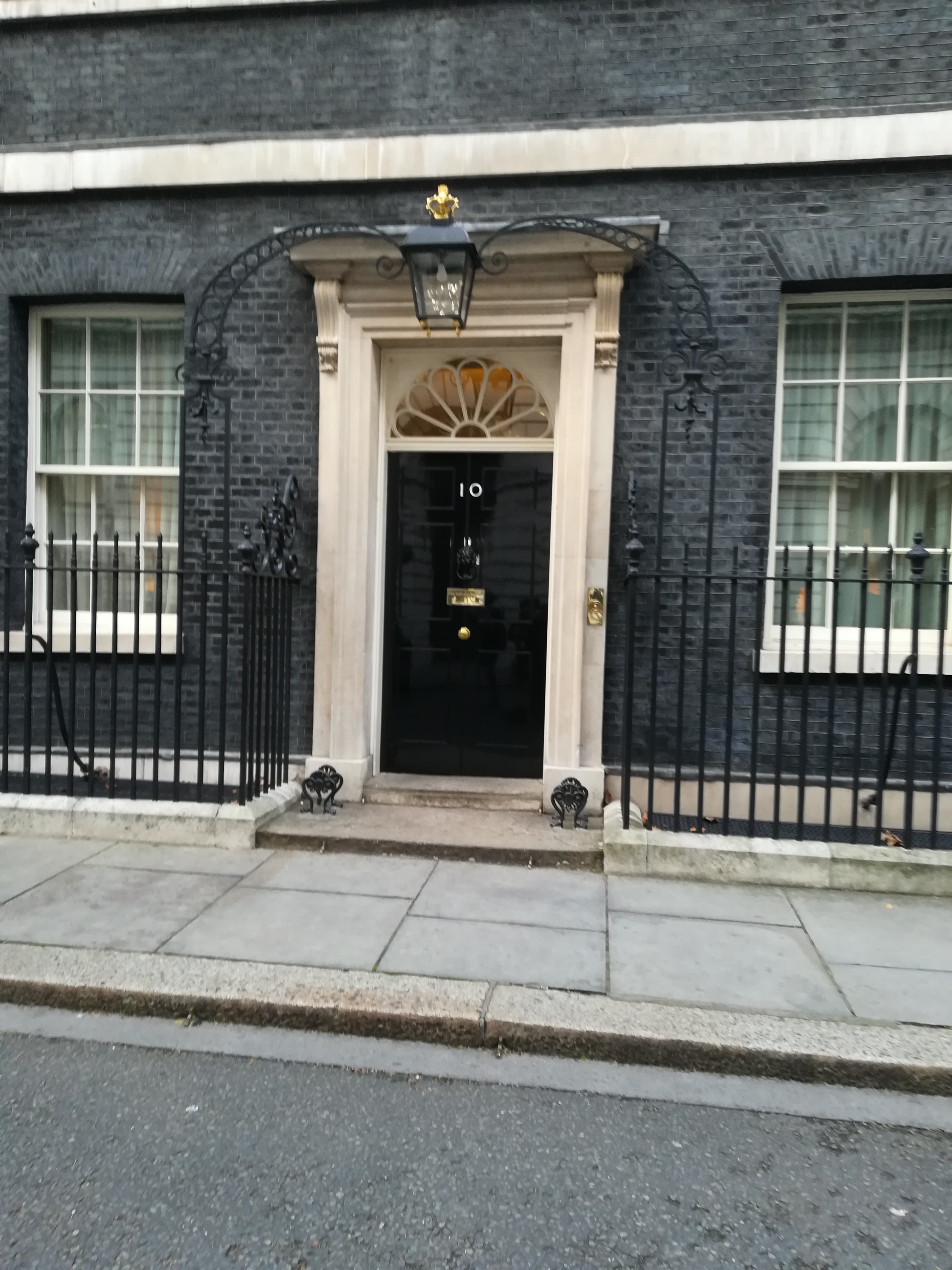 We had to hand in our phones at the entrance (you’re not allowed to take photos or record conversations inside No 10),  before making our way up an interesting unsupported ‘cantilever’ staircase and into The Study (Margret Thatcher’s old office) with Sir John.

Sir John was really nice, and shared a common interest with us (he’s a birdwatcher!) so we all felt perfectly at ease in conversation with him. We asked many questions regarding the Brexit transition, the 25 year plan, agriculture, the badger cull (yep, that was me), driven grouse shooting, plastic management and more.
We weren’t in there to campaign, argue or suchlike but simply to let Sir John know our concerns, ask some questions and suggest some possible solutions, all of which I think we achieved quite well. Halfway through the meeting, Michael Gove popped in, and also gave us ten minutes or so of his time to answer some questions as well.

Many of the details of what we discussed I can’t publish, but I can say this: although there is a lot of work that needs doing in terms of environmental policy, we seem to have the right people with the right mindset in the right places to get things moving in the right direction.

Afterwards we were treated to a tour all around Downing Street (well, the bits we were allowed in) – again an absolutely amazing place; we sat around the table in the Cabinet Office, in the chairs in the White Room, and even saw Pitt the younger’s desk (he must have been very small from the size of it) .
It was like a living museum, full of antiques still in use. The only downside of the visit was that we didn’t catch a glimpse of the real owner of the place – Larry the Cat.

Politics is one of the major areas that need to be targeted in order to halt and reverse the destruction of the environment (although, I would hasten to add, not the only area). I’m hoping to get a bit wiser in the way that our system of governance works and have a bit more of an effect in that area.

Meanwhile, a new documentary on nightjars coming out soon – watch this space! 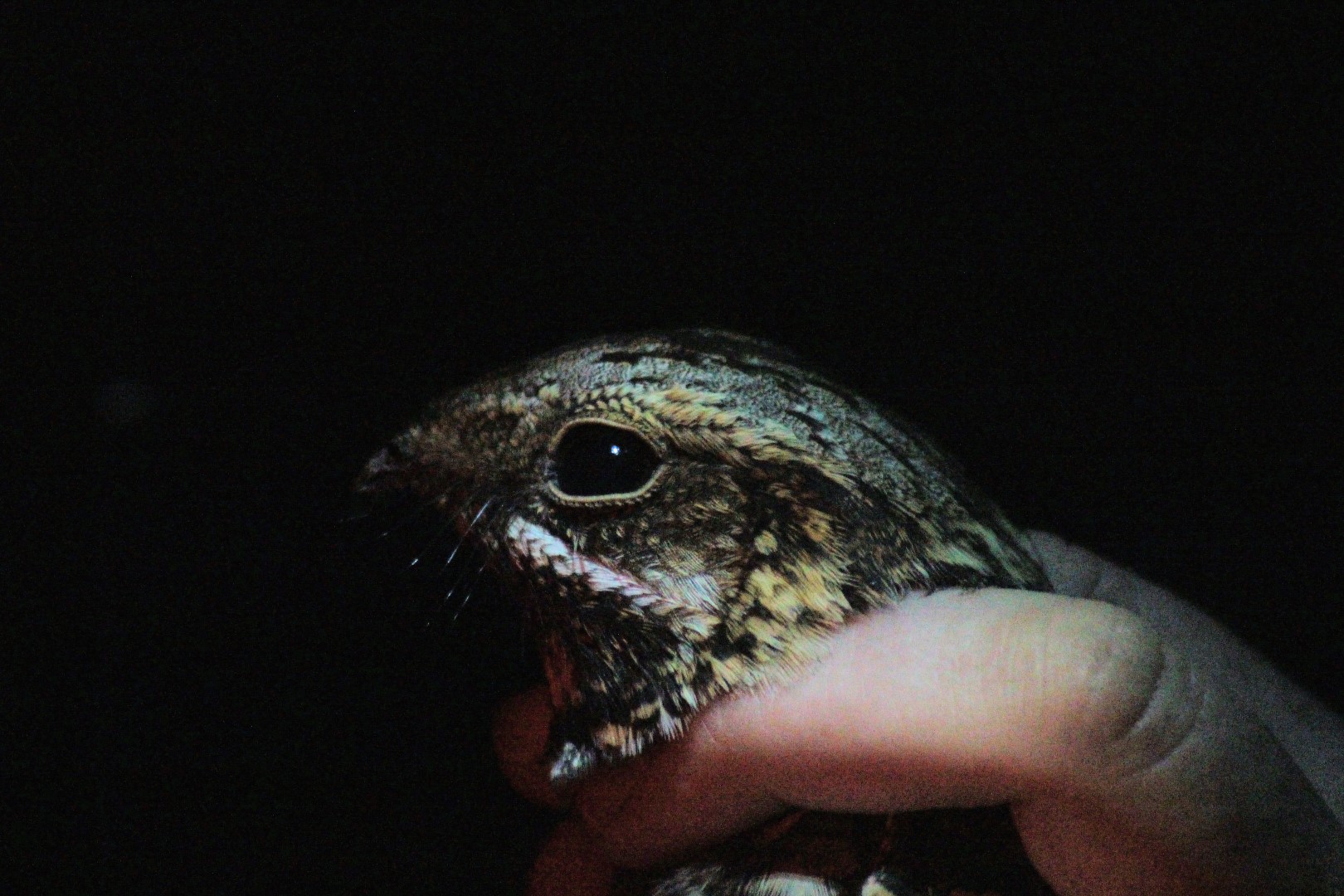