I haven’t been writing any blog posts for a good few weeks now, and the reason for that is I’ve been away.

Firstly, I was lucky enough to visit Iceland on a Geography field trip. Iceland is absolutely beautiful, and its wealth of natural wonders makes it a very interesting place to visit. It’s not wildlife, but it’s still the natural world, so I think it deserves  a blog post. 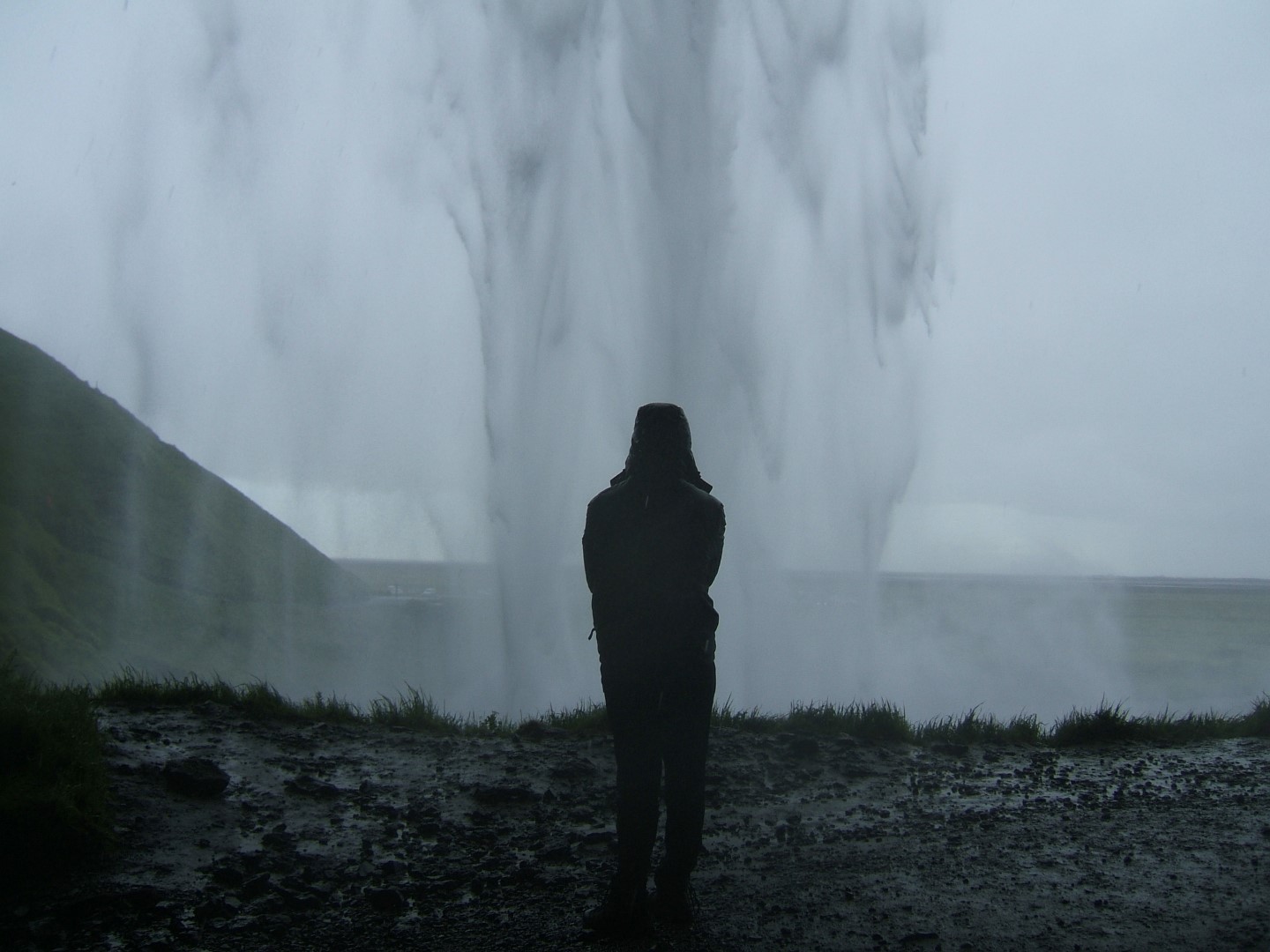 Here are some of my favourite places we visited…

Skogafoss
A waterfall of truly immense magnitude, standing over 60m tall.
After a short (ish) walk to the top, there is an amazing view, and a great place to have a picnic. 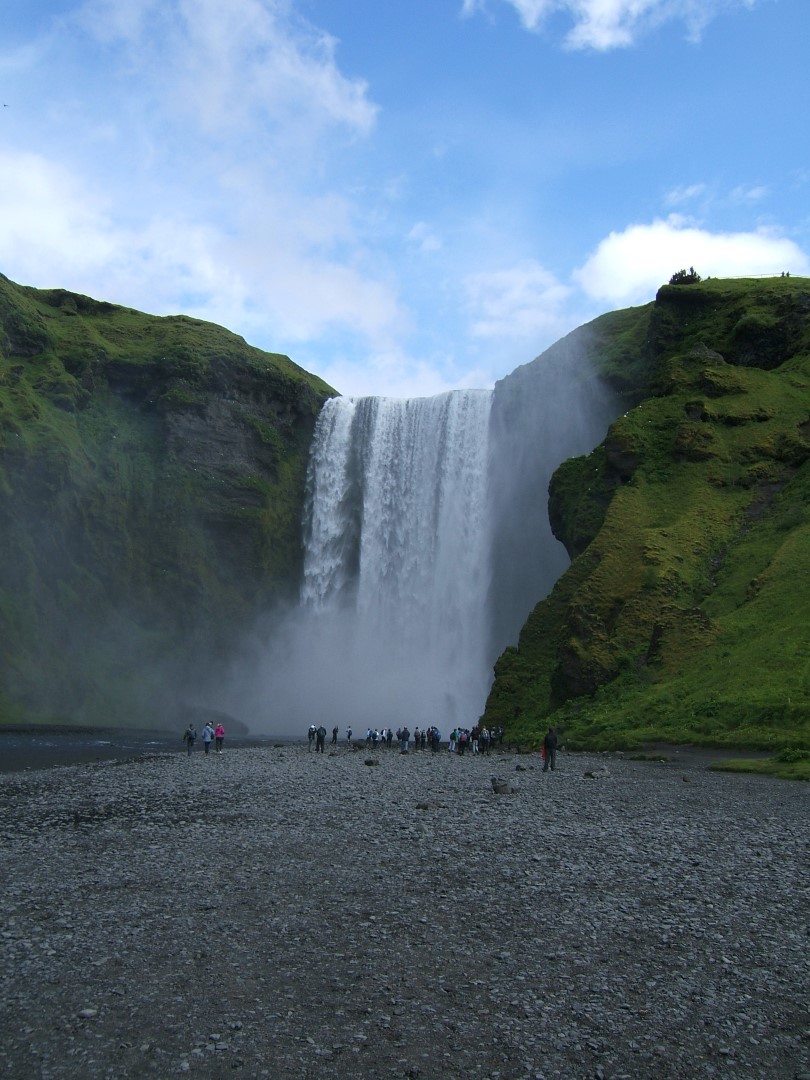 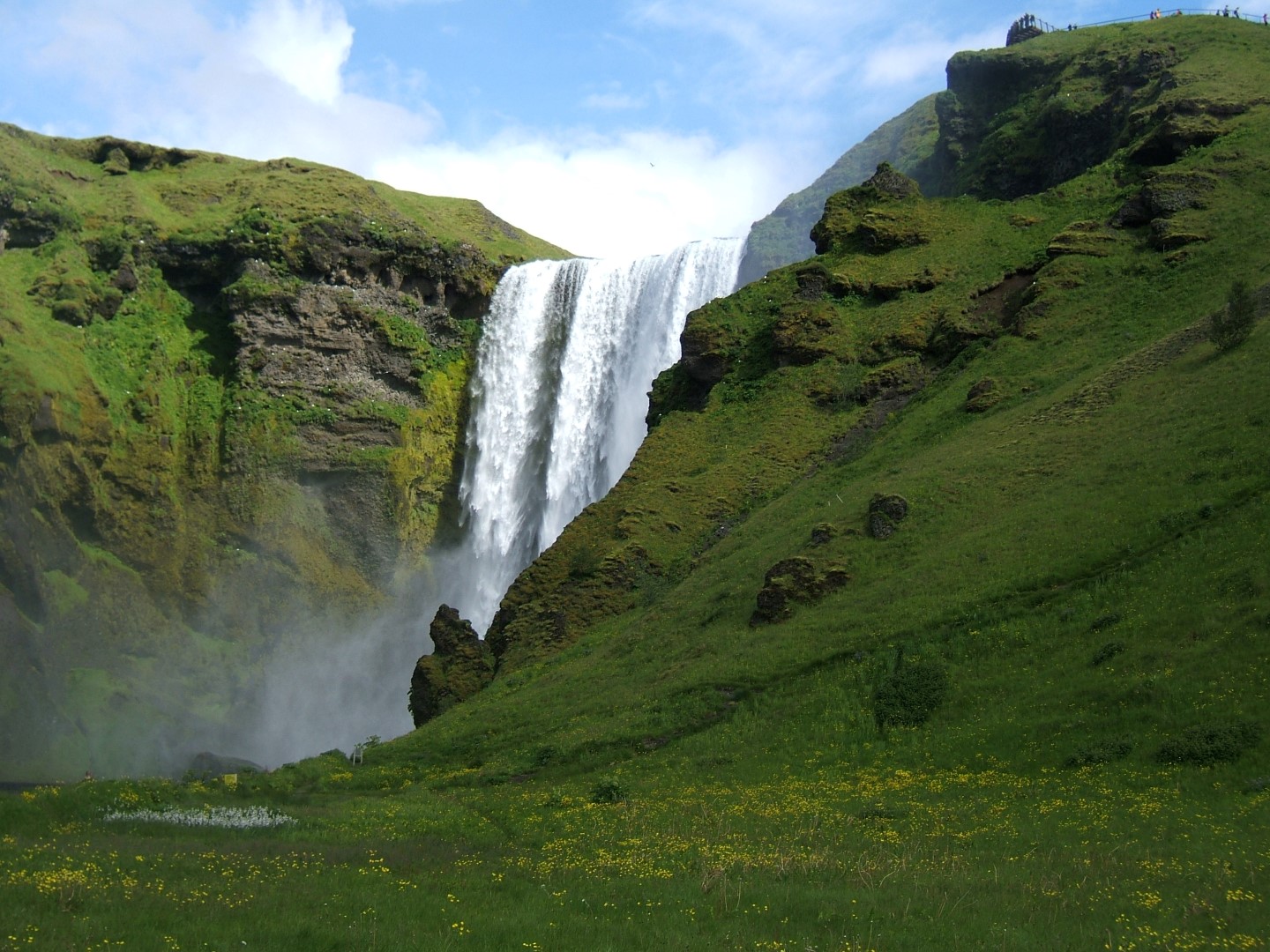 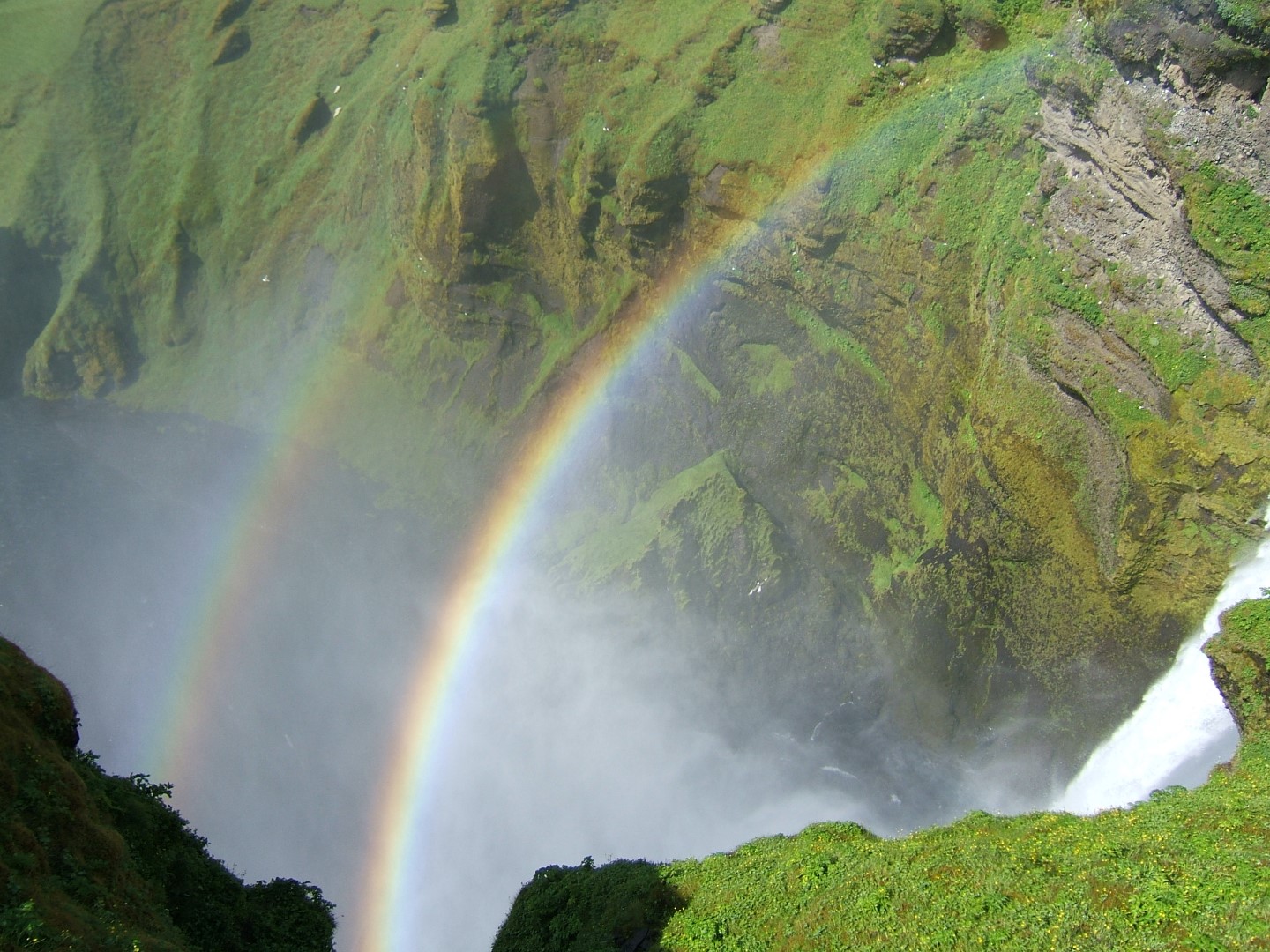 In sunny weather it consistently produces a double rainbow, which adds to its awe-striking beauty.

Seljalandsfoss
A waterfall that you can walk all the way around! (If you’re prepared to get soaked to the bone).
The water is mesmerizing – if I could keep dry, I would want to live behind a waterfall. 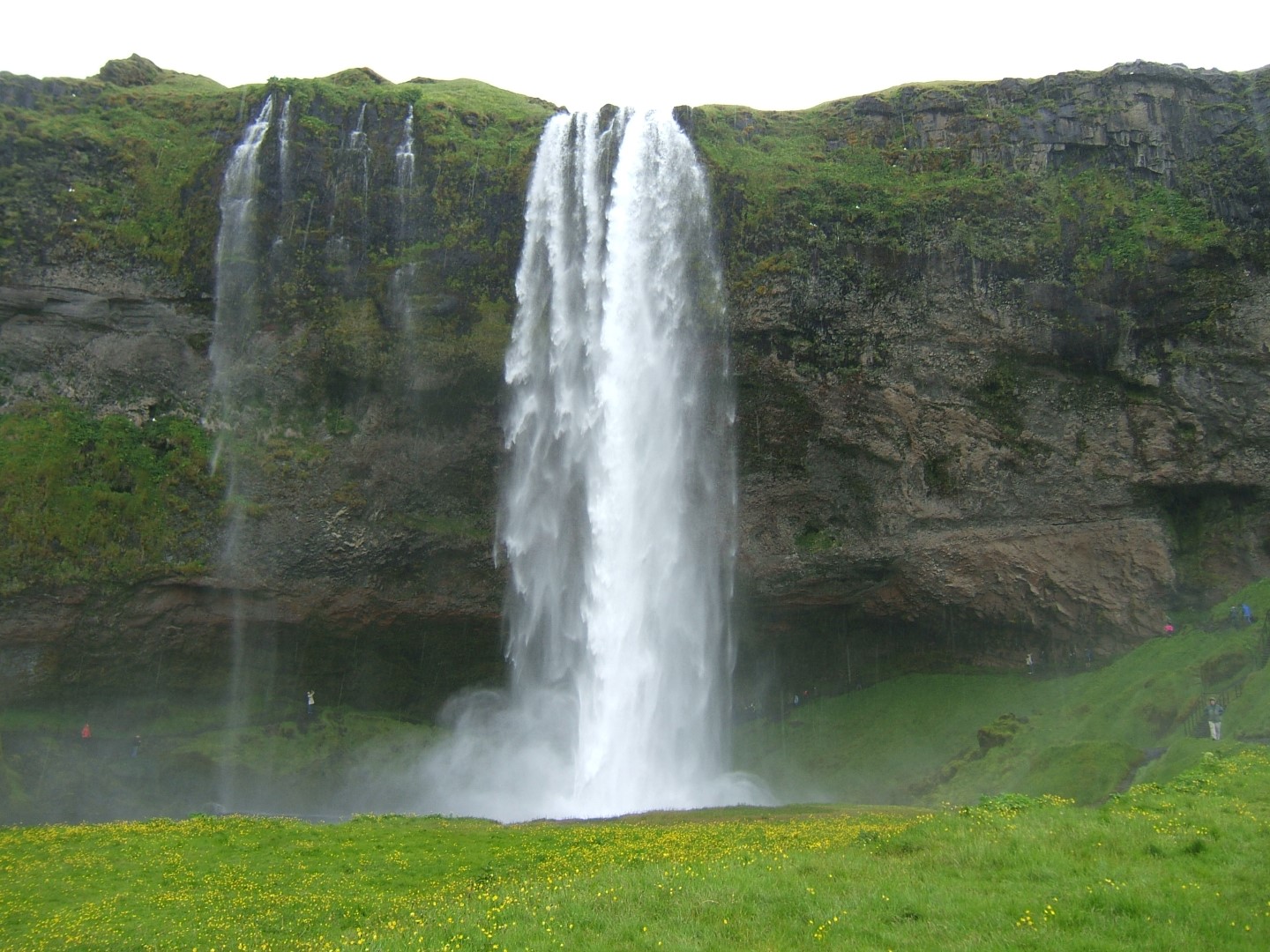 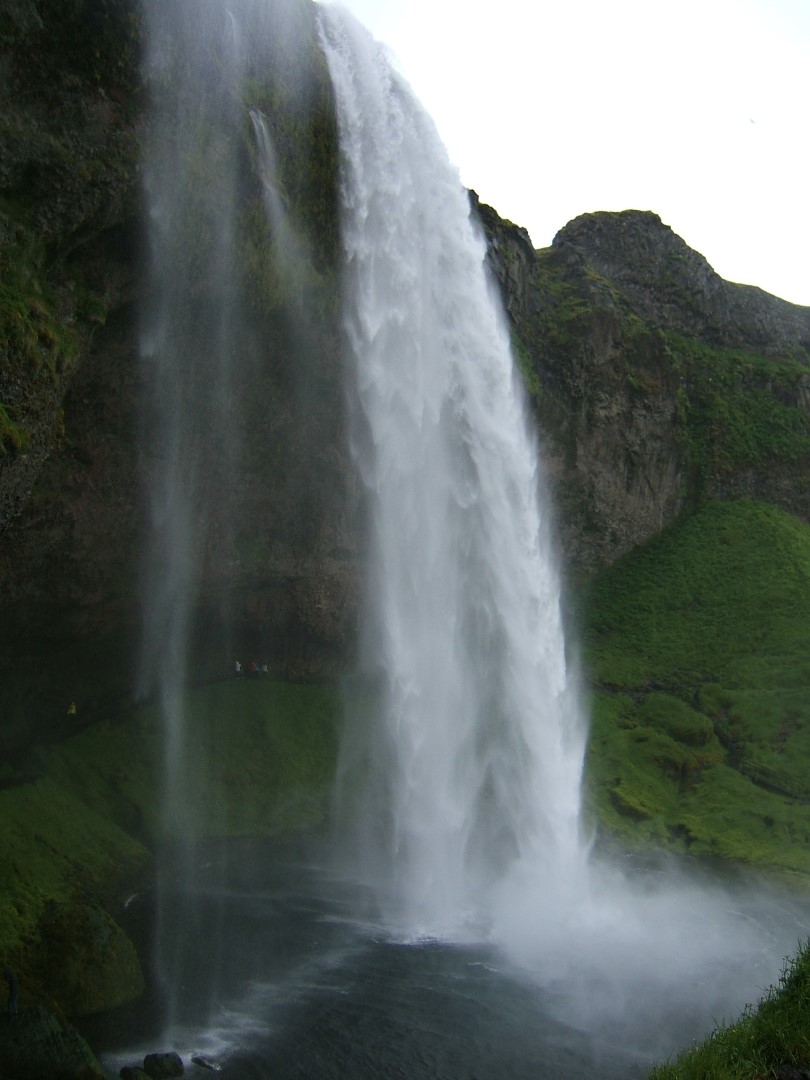 In terms of sheer power, Gullfoss is unrivaled in Europe, and is considered Iceland’s Niagara falls. It drops over 32m in its largest ‘step’ and the canyon that it has carved out of the landscape is over 70m deep.
In the early 20th century it was at risk of being developed into a hydroelectric power station, but the owner of the waterfall,  Sigriður Tómasdóttir, battled against the development for years, even threatening to throw herself off the waterfall. In the end the development was cancelled. 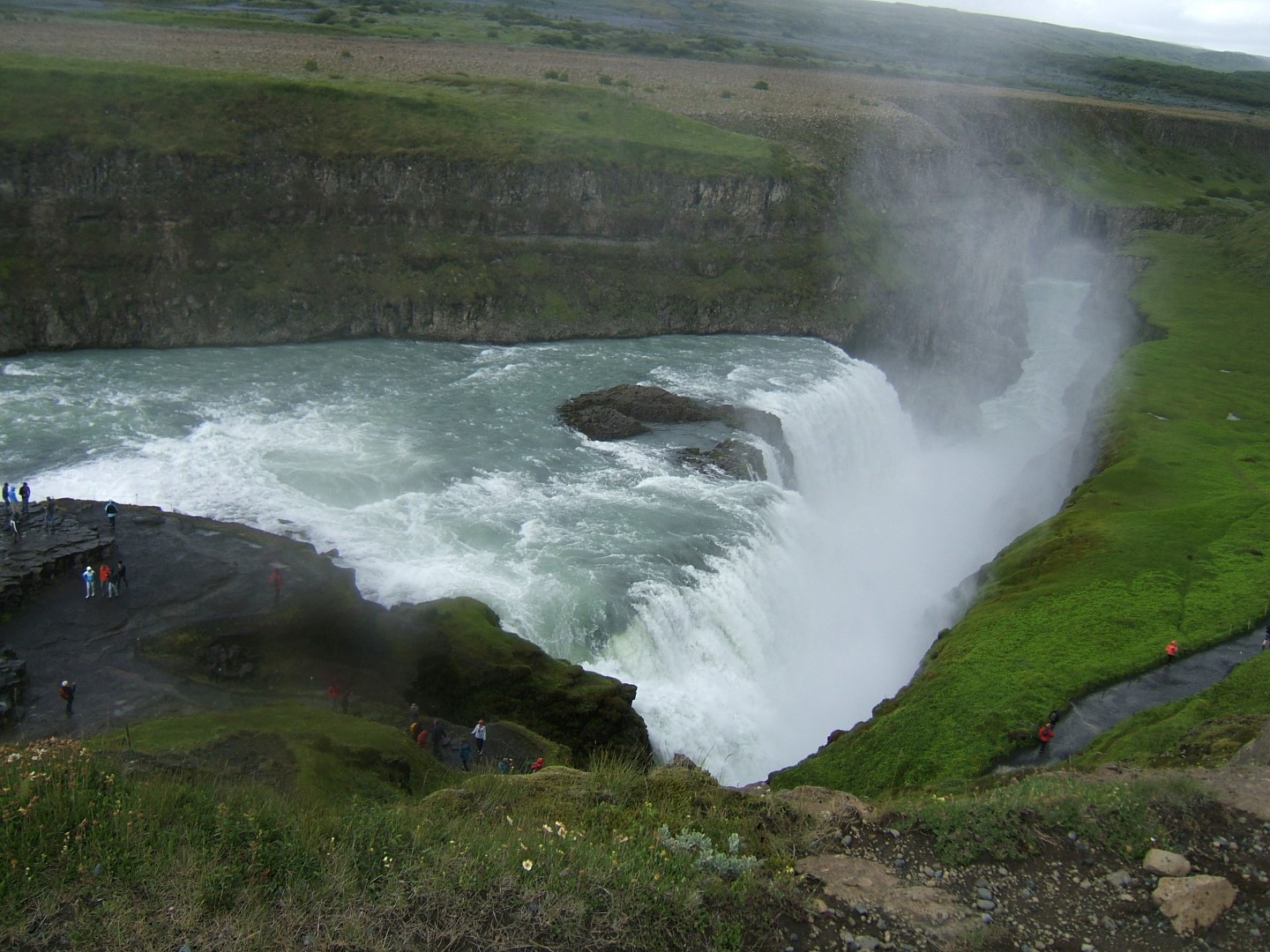 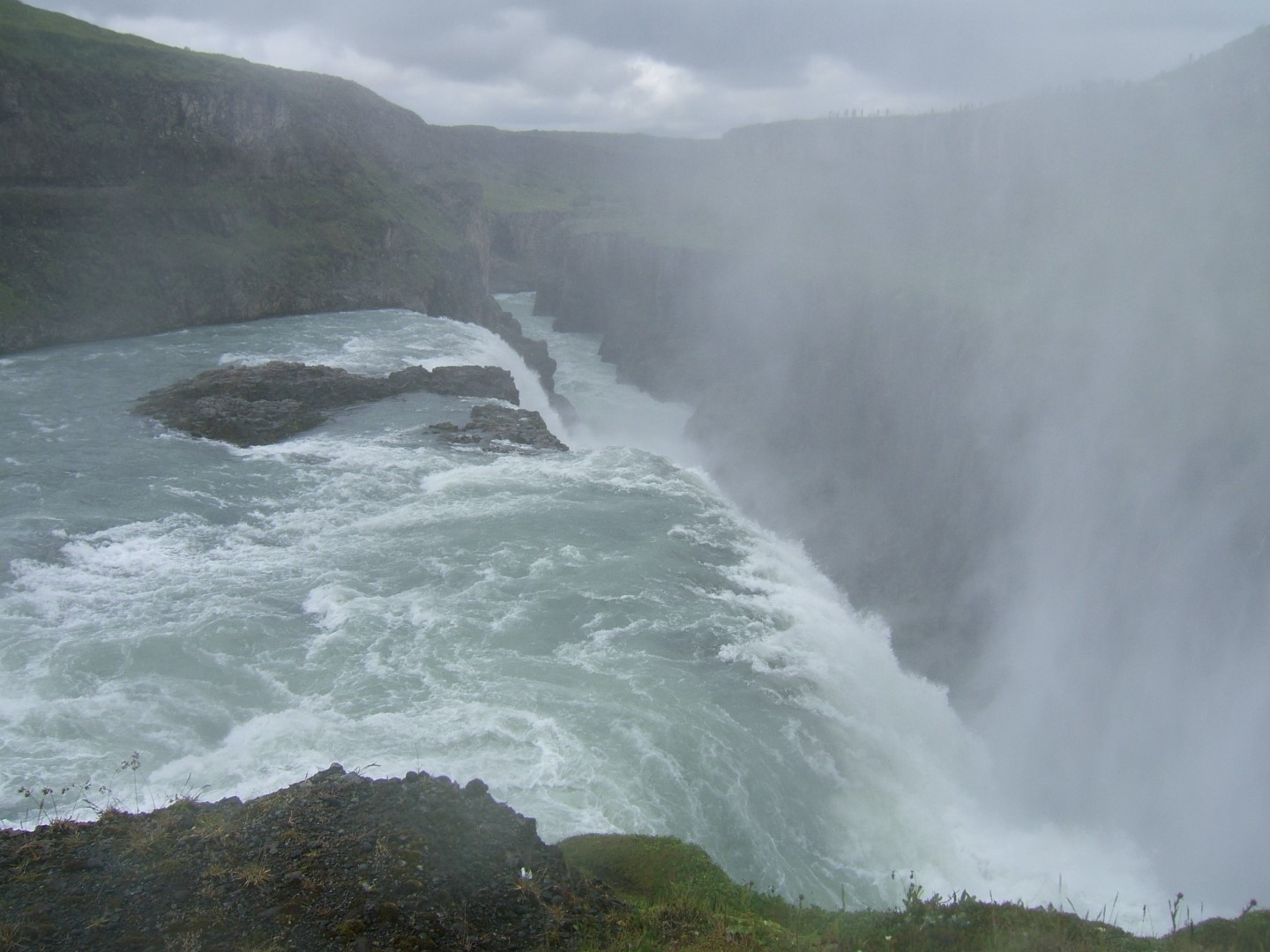 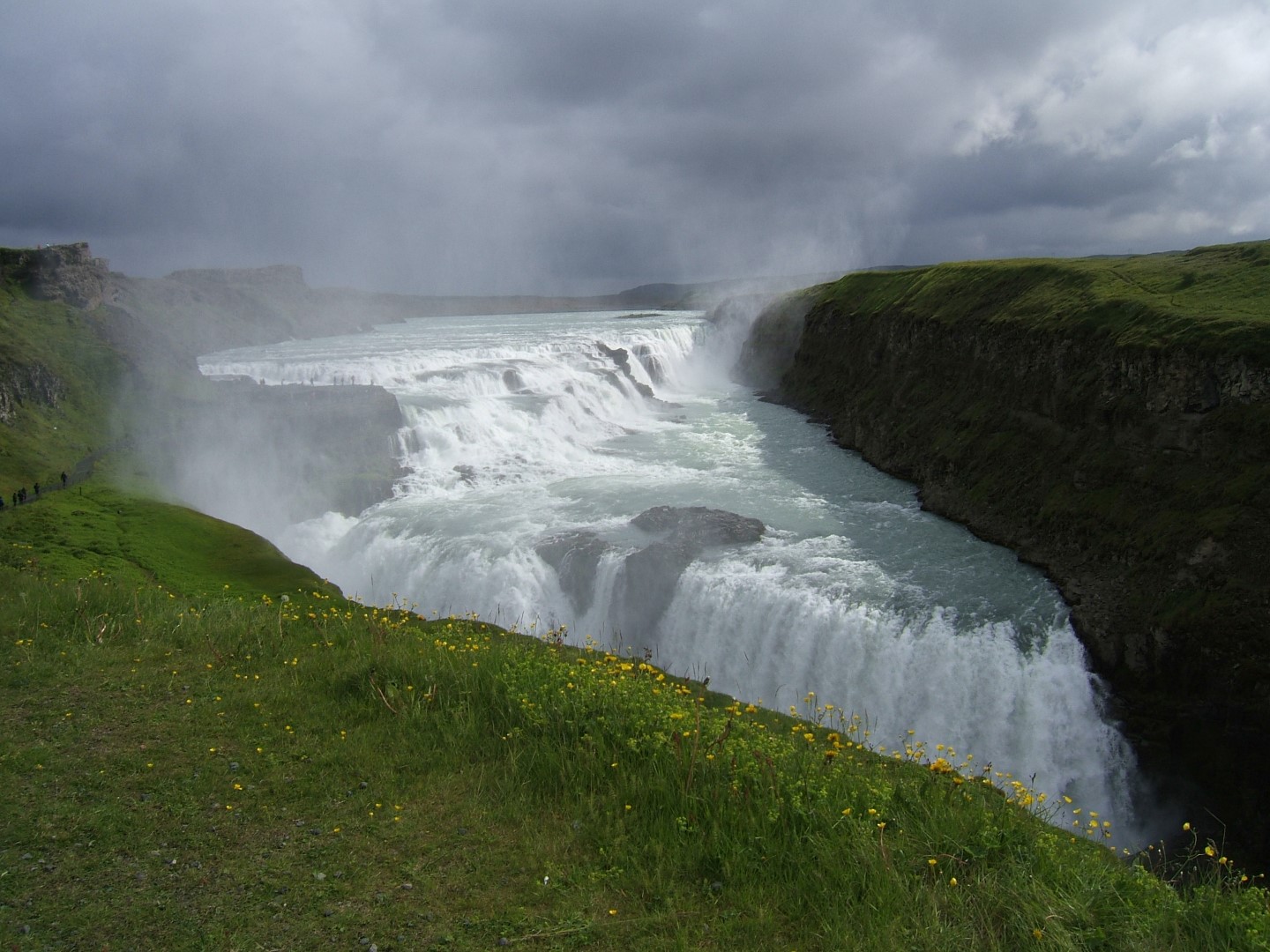 A very active field of geysers, with puffs of steam rising up to 40m and every 5 to ten minutes. It’s amazing, but very difficult to capture as a photograph. 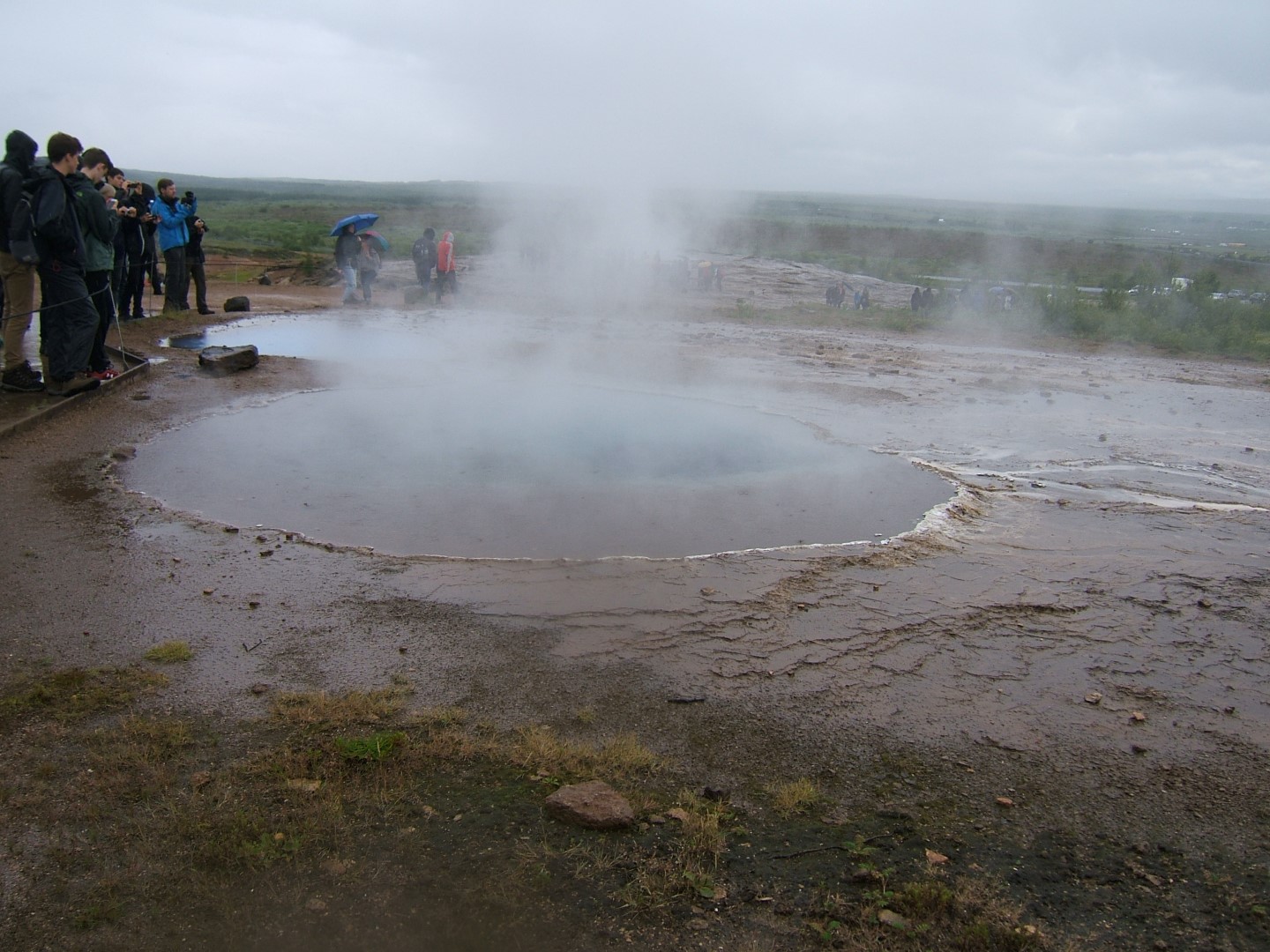 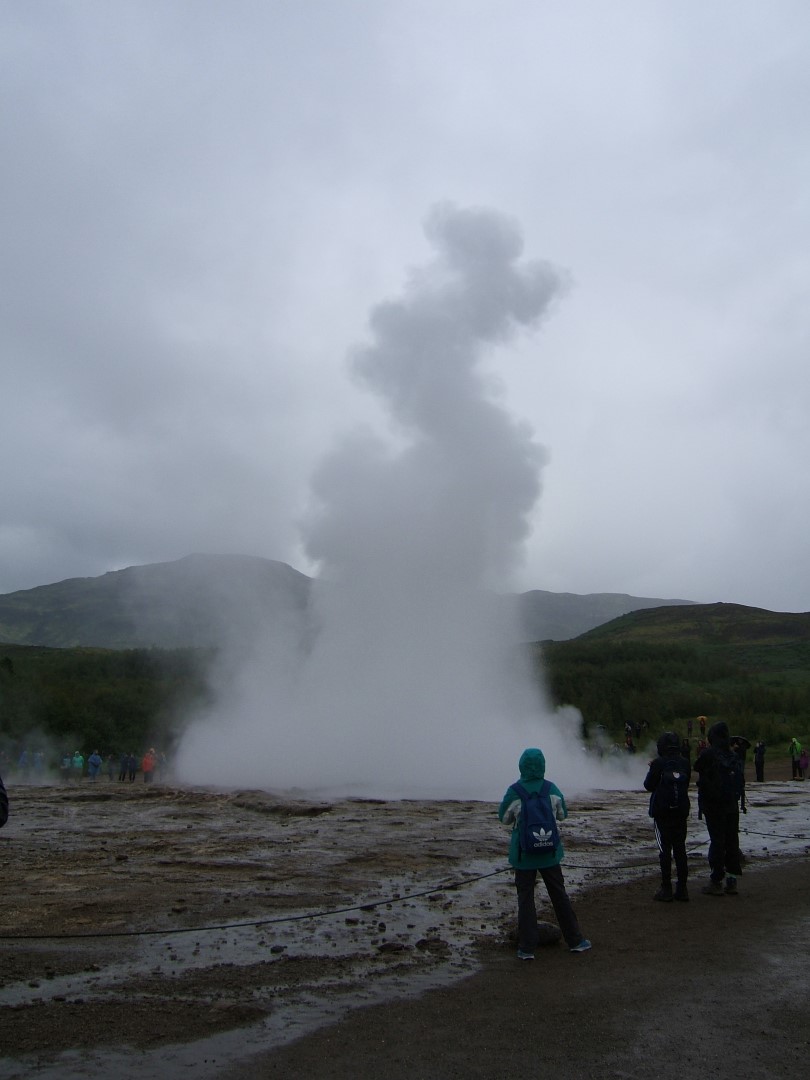 Beaches in Iceland can be very different to those we get in the UK.
At Reynisfjara, the sand is black, for one thing… 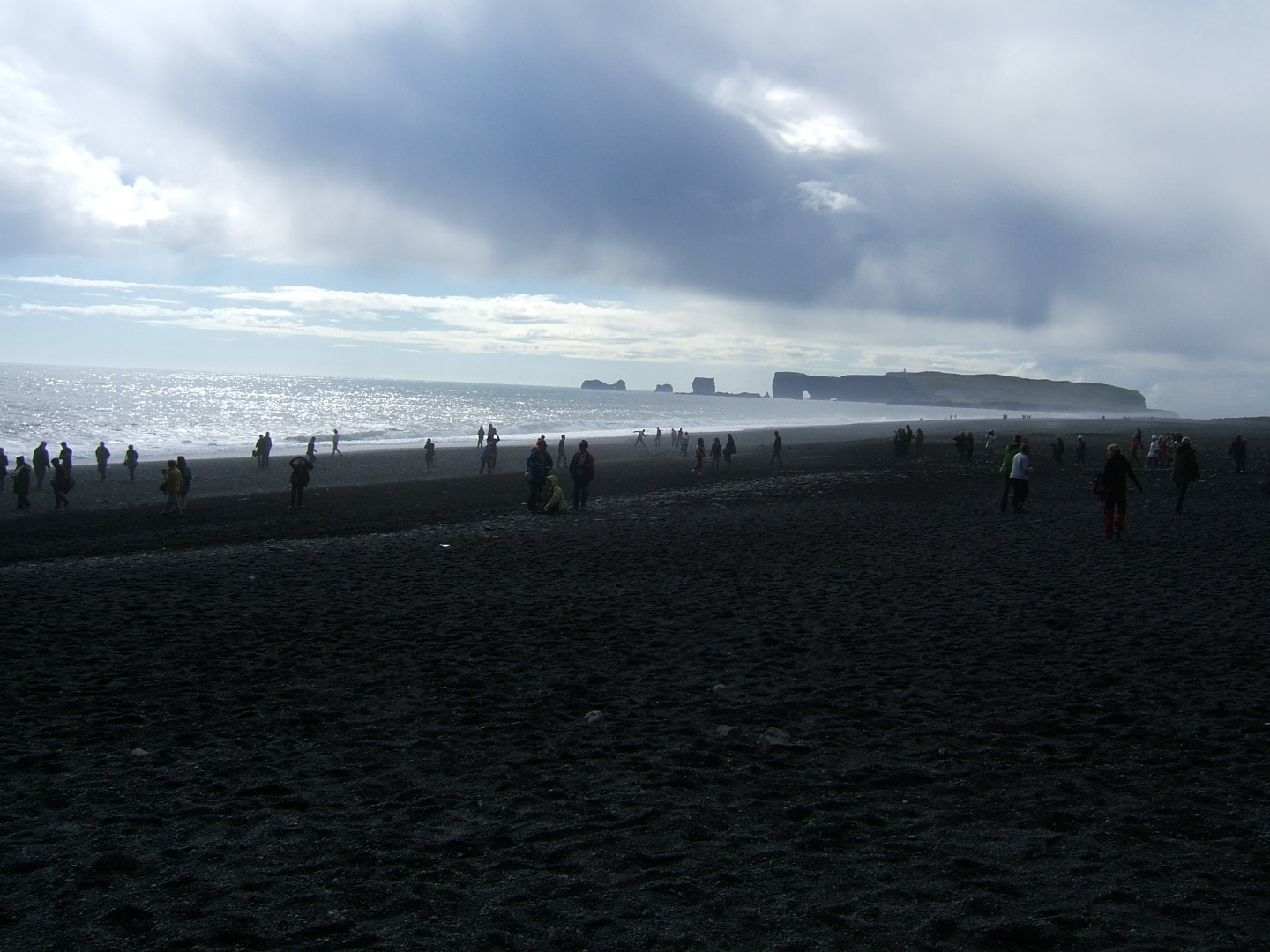 And the cliff are made of basalt columns, much like the Giant’s Causeway in Ireland. 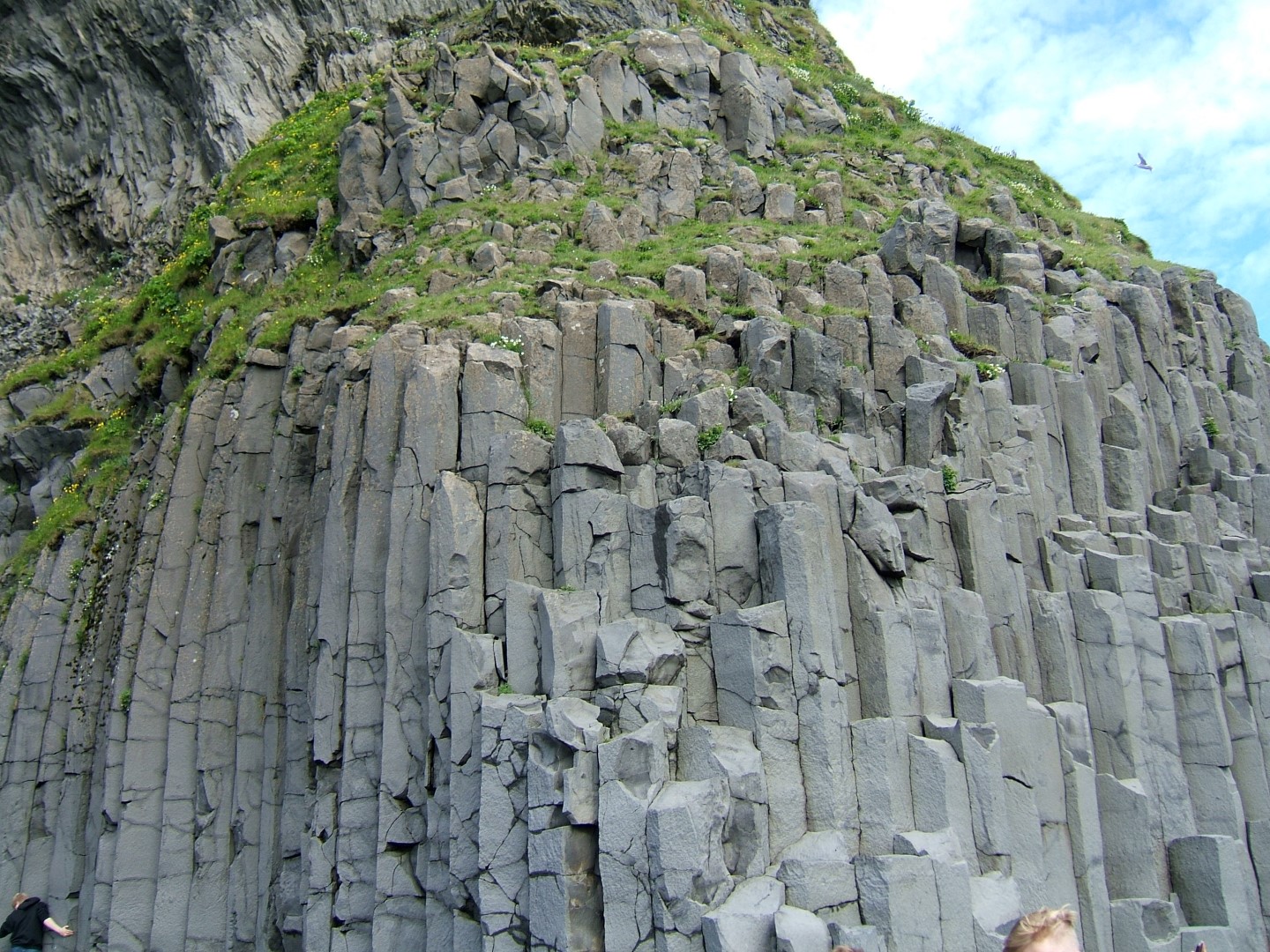 Both of these features are a result of lava flowing to the sea and cooling very quickly, and make this beach a very interesting place to visit.

Pingvellir National Park
A beautiful national park situated inbetween the North American plate and the Eurasian plate! The land is formed from molten rock rising up between the plates and cooling, and so it is a great place to see geological formations.
While walking in this rift valley you can see the two continents rising up on either side as to huge cliff faces. 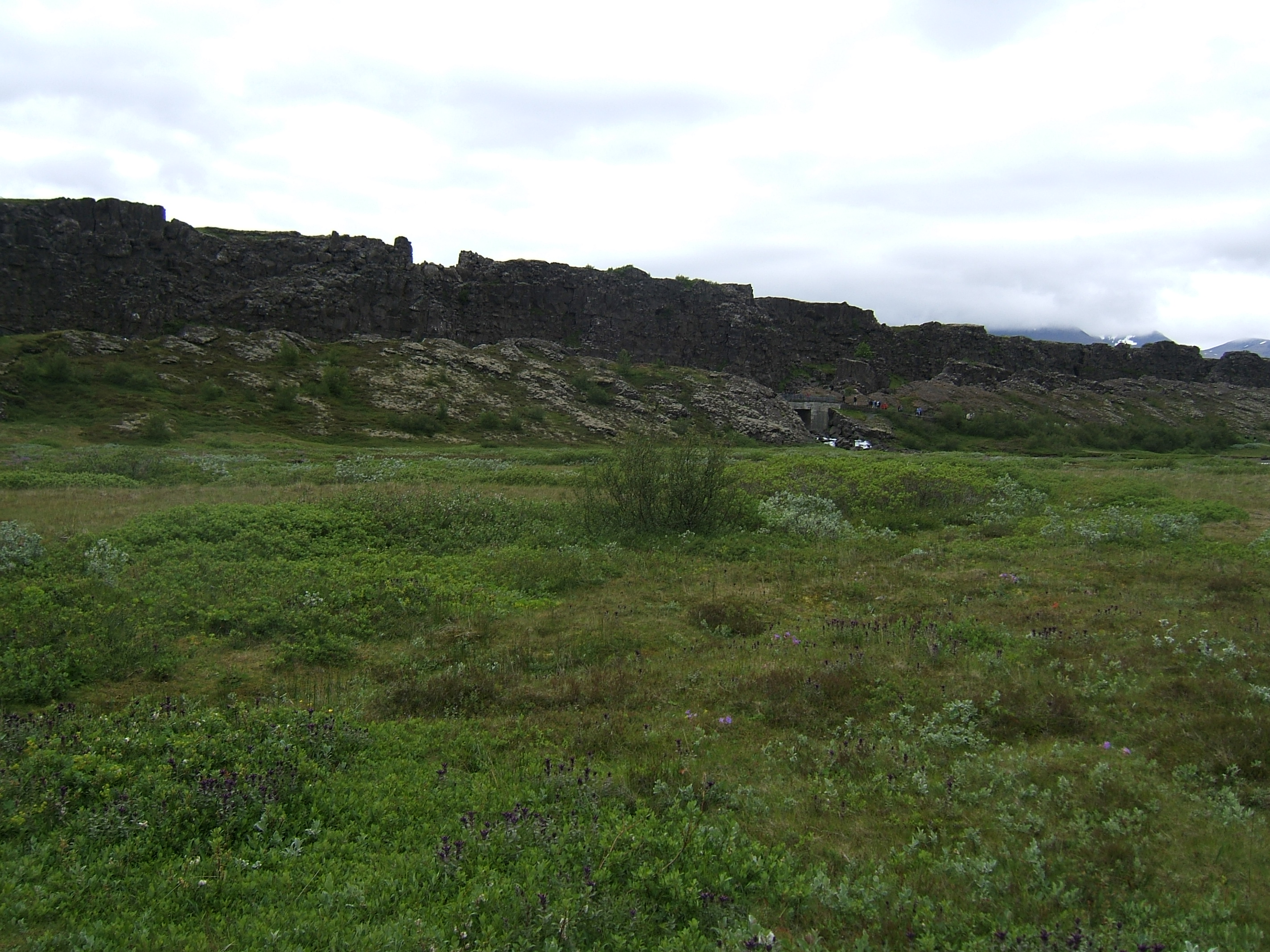 The water is really clear – this combined with all of the wildflowers makes it a beautiful place to visit. 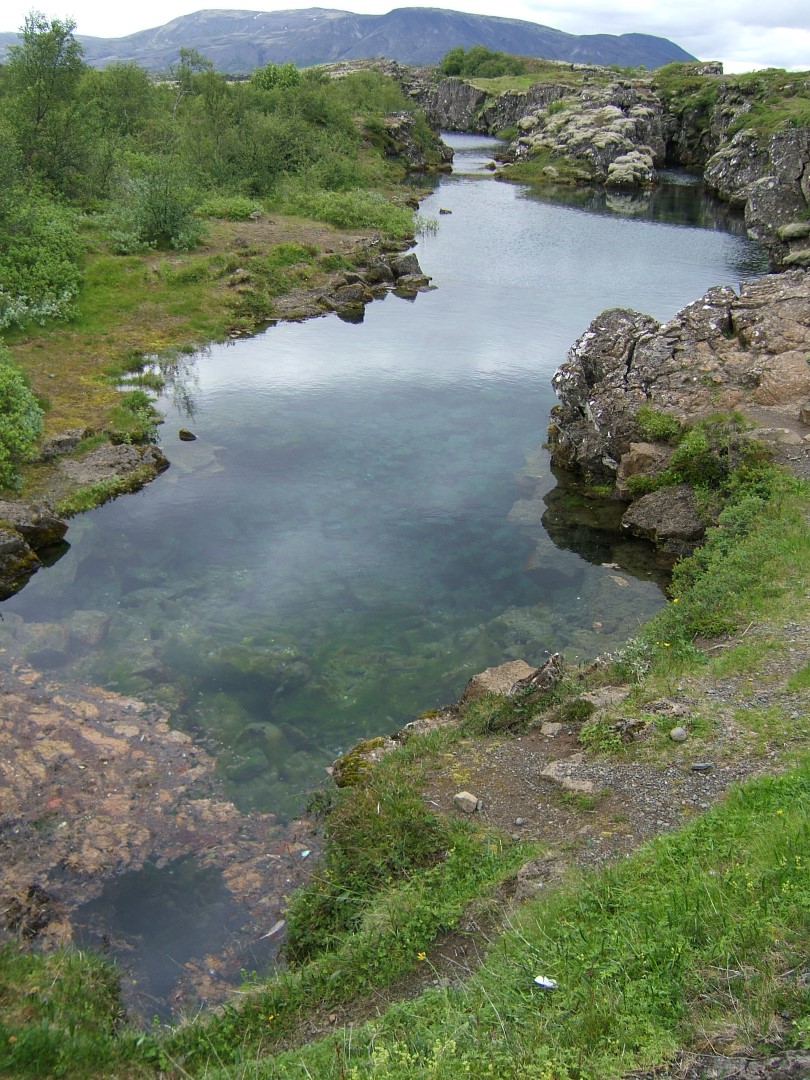 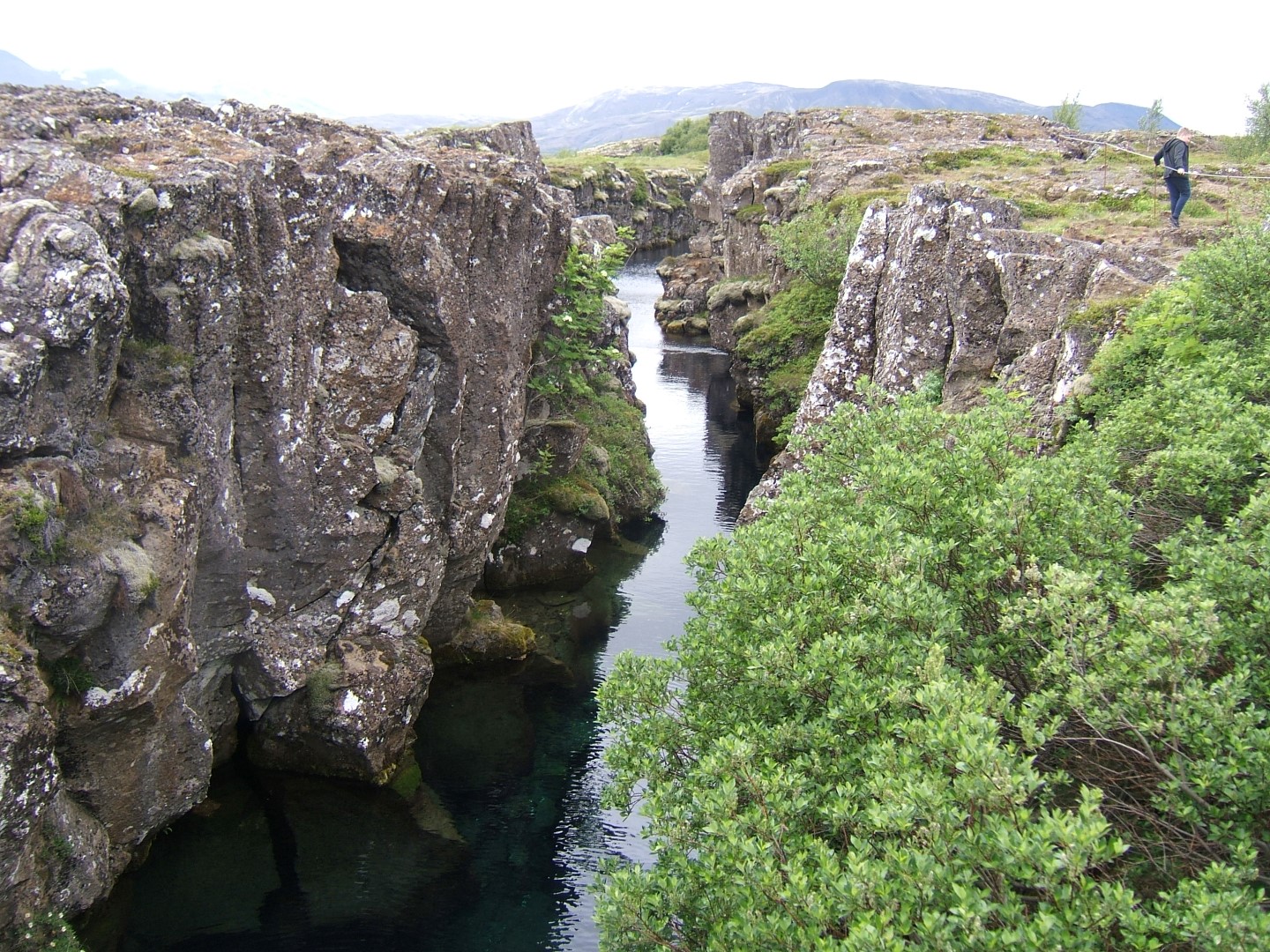 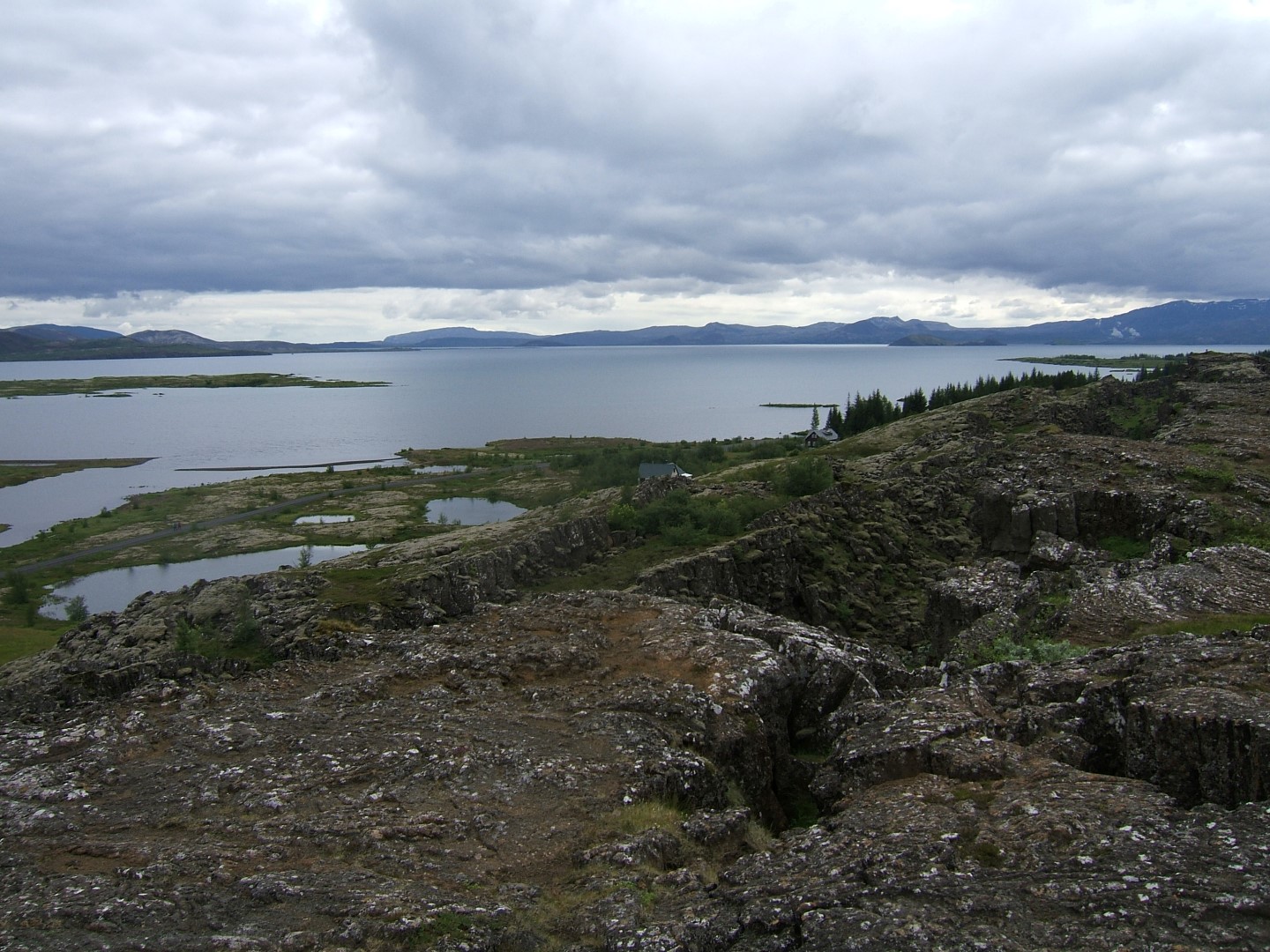 I also got to visit a glacier, and walk on it. This was the highlight of the trip for me, and although unfortunately I didn’t get any photos, it was the highlight of the trip for me. The ice was all melting in the summer sun, and beautiful blue streams of water carved through the ice. The water was clean and drinkable, and very cold. Glacial water is what comes out of all taps in Iceland – it is their main water resource. Global warming is felt much more in Iceland than perhaps down here in the UK, with Glaciers receding noticeably every year – this precious resource is running out

Just a few days after returning from Iceland, I caught a train to Plymouth for a Scuba Diving Course.
I’ve always wanted to learn how to scuba dive, but it’s usually very expensive.
This was a remarkably cheap course, and so I decided to go for it.

The first few training sessions took place in an indoor pool, but it got much more interesting when we moved out into the sea. I soon discovered that the British coastline has a thriving ecosystem – much more so than I previously imagined.
As soon as your head dips under the surface, you start to see marine life. First of all, Dragonets cover the sandy bottom, with a few larger Blennies scattered about. These fish let you get quite close before scooting away from beneath you.
Then, as you swim further out to a depth of 4m, you start to find forests of seaweed on the floor. These can tower up over you, and are actually quite awe-inspiring in themselves. But they also hide many more fish.
Here we found several Wrasse, which are quite pretty, some with quite significantly large dorsal fins.

There were many small and more colourful fish, but unfortunately my fish ID skills aren’t quite good enough to say what they were.

We also found several huge spider crabs, with bodies as large as my head and legs that splay out to make them nearly half a metre across.

But the highlight for me had to be cuttlefish. I have always wanted to see cuttlefish. They look so weird and alien, and seem too exotic to be found in British waters.
But after having swum out only 6 metres, our instructor pointed out a lump on the sandy bottom. It had two stalks protruding from one end, and I guessed it to be some kind of large sea slug.
But then I noticed a familiar black semicircle on the side. Just as I began to revisualise this lump as a cuttlefish – like suddenly seeing the second image in a cleverly drawn illusion – it let out a jet of water and rocketed off out of sight.
Magical.

The incredible camouflage of these creatures is not to be underestimated.
I usually pride myself on keen eyesight, but I practically knelt on one individual who didn’t stop trying to be sand until the very last moment.

So, all in all, not a bad way to kick off the summer holidays. There’s still Countryfile Live and the Birdfair left to go, and plenty of badgers and nightjars still waiting to be filmed!

1 thought on “Iceland and Cornwall”