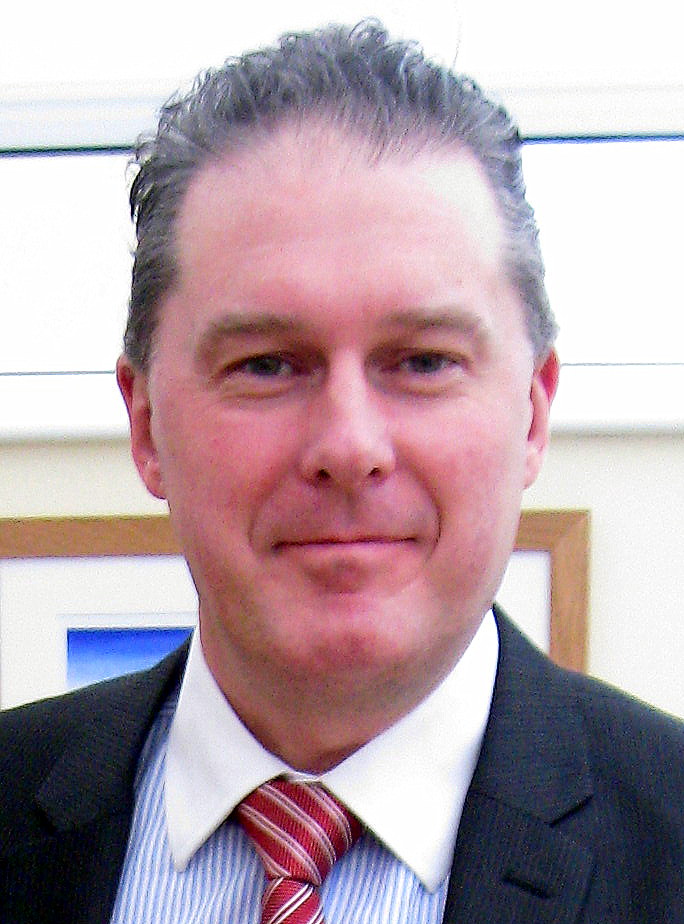 Mark Chambers, Professor of Veterinary Bacteriology at the University of Surrey

On the 20th of February, I was lucky enough to have a chat with Mark Chambers, Professor of Veterinary Bacteriology at the University of Surrey, and research leader at the Animal and Plant Health Agency (APHA), a Government veterinary agency. Mark’s been working on tuberculosis (TB) vaccines for badgers for several years, and told me about his progress in this important field.

So Mark, what’s your job and how did you get into it?

Well, I work at the APHA, and my job there is to develop an oral tuberculosis vaccine for badgers. But I also work in the vet school at the University of Surrey, and my role there is teaching and research, specialising in infectious diseases, especially bacterial infectious diseases.

I kind of stumbled into this field of work, in many respects. My first degree was in pathology — I am fascinated by disease — and then I got interested in vaccines as a way of dealing with infectious diseases. My PhD was on cancer vaccines, and from there I went on to work on human TB vaccines. Then an opportunity to work on animal TB came along, and I took it because I could see that I could develop an animal vaccine much more quickly than a human vaccine. You see, I always wanted my science to be applied; I wanted what I did to be used and to make a difference.

So what’s the situation with the vaccine like at the moment?

Our work at APHA has been pretty successful. It resulted in the first licensed injectable TB vaccine for any wildlife species. That vaccine has been available for a while and is being used in Wales, England and the Republic of Ireland. Now I’m concentrating on developing an oral form of that vaccine, a form that could be delivered inside bait at badger setts. That would make it easier to give the vaccine, rather than having to trap the badgers to inject the vaccine. But that work is still ongoing; it could take ten years to crack that one.

So who’s funding the vaccine?

All of the badger vaccine works being funded by DEFRA, which is the Department for Environment, Food and Rural Affairs.

And how does the vaccine work?

The really interesting thing about the BCG vaccine – the human TB vaccine – is that it is one of the longest established vaccines in the world, it’s been given to more people than any other vaccine, and we still don’t know enough about how it actually works. We still don’t know exactly how it protects humans, we don’t know how it protects animals. People have been trying for decades to understand that. The BCG vaccine is a weakened form of the bacteria that actually causes TB in animals, and so it obviously stimulates the immune response, but the precise mechanism of action is very complicated and we don’t know a lot about it – what parts of the immune response are really important and what parts are not are still a mystery. And there is still a need to produce a better human vaccine for TB.

You said the oral vaccine will take another ten years. Why does producing an oral version of the same vaccine take so long?
Well, to get any vaccine or medicine to the market takes a long time. Getting a vaccine to market in ten years is actually a relatively short time. The reason is that you need to do a lot of studies in order to get the vaccine licensed. You need to demonstrate that it is safe to the target species, both in captive and wild animals, you need to work with a vaccine manufacturer to produce it in quantity, you have to demonstrate that the vaccine works in the target species and you need to define the dose of vaccine that you need to give. And basically all of these things take a lot of time. You have to test everything from scratch. We can probably do about one study a year, and so far we’ve done six studies already– so yes, it just takes a very long time to generate all the data and evidence needed to get the vaccine licensed.

How easily is the vaccine used?

The problem with the injected vaccine is that you have to trap the badger first, and you have to have a license to be allowed do that, and you also need to go on a training course to not only know how to trap a badger safely but also all the field craft associated with that – where to place the traps, how to find the setts and so on. And then you need to buy the traps, trap the animals and finally vaccinate them. So it’s labour intensive, and you can only cover a relatively small area at a time. But it’s being used – in Wales, the Government is funding a vaccination study in north Pembrokeshire, and grants are made available by DEFRA, for farmers or other interested groups in England to get together and vaccinate badgers. It’s been used on some National Trust land – they have vaccinated badgers for a number of years in the Killerton estate in Devon, to show that it can be done. And the more that the people do it, the more experienced they get, the more quickly and cheaply they can do it. The limitation of injectable vaccine is the need to trap badgers and inject them. So the hope for the oral vaccine is that it can be applied to a larger geographical area.

Have you ever seen badgers outside of work?

Well obviously I do see a lot of badgers in my line of work, but I came across a badger in the wild when I was driving through the Cotswolds – it was a narrow country lane with steep hedgerows on either side, and a badger came out of the hedge just in front of my car. Obviously I slowed down and followed this badger down the road. It was clearly looking for an opportunity to get off the road and turn left or right, but it was a good few minutes before there was a place that it could do so. So I was just crawling along behind it and watching it. They go a lot faster than you might think – they can really motor along. Also once, when I was a kid, there was a badger that used to come to our garden. At first we wondered what on earth it was – we lived in London, in a really built up area, and the last thing we expected to see was a badger. But we realised what it was eventually. I have also done a bit of badger watching in the Cotswolds, but badgers are pretty elusive animals; you don’t see them that often, and it doesn’t take much to spook them; a little noise or a strange smell and they’re gone.

The Cotswolds was where you saw the ginger badgers, wasn’t it?

Yes! We saw a couple of ginger badgers when we were testing the injectable vaccines in the Cotswolds. We were really surprised to come across these. We reckon they were twins, and they kept on coming back year after year every time we were in the area for the study. We would trap them and see them repeatedly. Yes, so there are a couple of ginger badgers out there in the Cotswolds that have been vaccinated, and we hope we’ll see them doing well.

They’re top of the food chain, which is pretty cool; their only predator really is the motorcar. I love the idea that there are some badger setts that were recorded in the doomsday book and are still there today. They build these phenomenally elaborate underground burrow systems, and live there for generation after generation. They are an iconic wildlife species, they really capture the imagination. And they’re obviously striking in appearance. I think because most people haven’t seen a badger in the wild, most have only seen one dead by the side of the road, there is a kind of mystique about the badger which is quite appealing. And if you’re lucky enough to see them foraging at dusk in large family groups, you realise that they are very eye-catching and beautiful animals.

So what’s your view on the badger cull?

It’s a tricky one isn’t it? Certainly some of the cattle TB is coming from badgers. But all the models show that to really tackle cattle TB, you’ve got to tackle the source of infection on all fronts – you need to stop cows giving TB to cows, cows giving TB to badgers, and badgers giving TB to cows. So something has got to be done in terms of breaking that cycle of transmission. Of course culling is one approach, but it is very emotive – nobody likes the idea of killing large numbers of animals if there is an alternative. However, it’s going to take longer to see an effect with the vaccine, because some infected animals will remain in the population after a vaccination programme, but with culling you’re going to be removing them. But culling itself is expensive, unpopular for many, so the hope is that the vaccine will provide a viable alternative to that.

Thanks very much for talking to me. Do you have any final thoughts on what you do?

I love what I do, I feel very privileged to work with such an amazing species.
And when I first got into science, I wanted to do something that would make a difference, and to see something that I had been involved in out there being used, so when we got the badger BCG vaccine licensed in 2010, it was a defining moment for me and the people that work in my team – it was the end of about ten years of work, and to actually see something that people could then buy and use to tackle cattle TB – which is a horrible disease, and costs farmers and taxpayers millions of pounds – is a really gratifying thing. Hopefully we will do the same with the oral vaccine and get to know that feeling again.